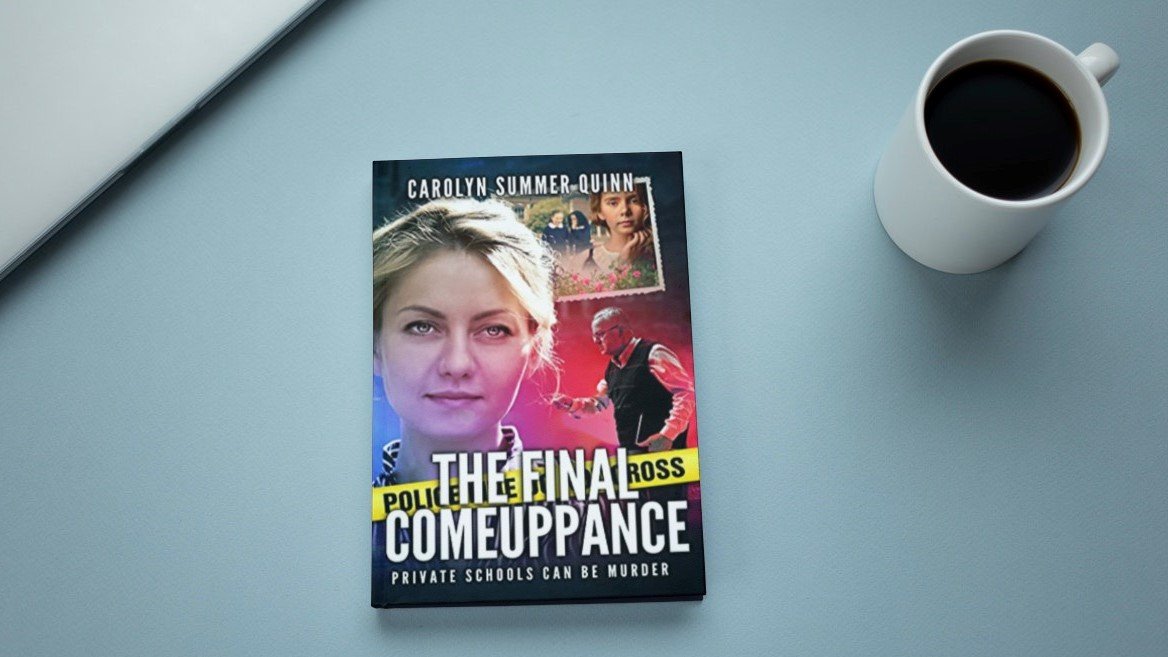 Amanda Conway has been haunted for twenty-one years by the emotional abuse she endured as a child at an “exclusive” but unscrupulously run private school.  One scandal ultimately led to the school’s demise, but more went uncovered, and now a killer is exacting retribution on the adults who once made certain children’s lives almost unbearable.  When Amanda’s cousin, Detective Pablo Conway, enlists her help in understanding the now-defunct school’s past, she reluctantly agrees to become a special consultant to the police, even though she thinks if any homicides could ever be called justifiable, these could.  As the bodies pile up, they try to figure out what happened in the past to cause murders in the present.  Who is behind this series of murders?  What was going on way back when?  And where so many irresponsible adults were once never caught doing wrong, can anything ever be set right?