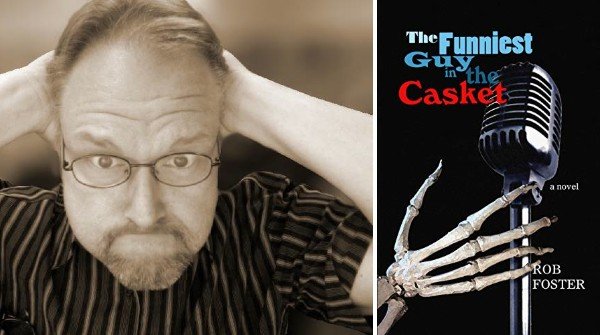 Oliver Akers thought he was the worst stand-up comic in Hollywood. That is until he saw the act of a guy named Joey Lou Dillerbacher… along with the rest of the Dillerbacher showbiz clan. It only gnawed at him more, that they got gigs despite being awful. Gig after gig after gig – they are so under-talented and over-rewarded, they’d p.o. the Pope. Even worse, Oliver suddenly finds himself on a relentless loop crossing their path! On a multi-state road trip yet. With his own career going south fast, Oliver must somehow pull his funny out of freefall to survive, physically and emotionally – especially when he stumbles onto the secret side mission of these horrible, but well-connected, performers, and becomes one of their targets.