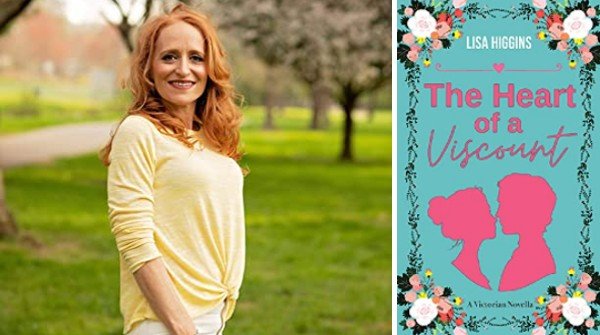 What’s a girl to do when she’s left orphaned and alone after her father’s unexpected demise?

Miss Verity Weston imagined being whisked off to Bath and settling into a quiet life with her aunt, Lady Margaret. However, her father had other ideas.

Fearing his sister Margaret, being quite mad and well in her dotage, would set a poor example for Verity, her father did the unthinkable and left her the ward of Viscount Stanbury. Verity was smitten with the viscount as a young girl, but now he was practically a stranger.

Viscount Stanbury was a confirmed bachelor who lived his life at leisure until the unthinkable happened. But, as a gentleman, he was only as good as his word and after all, being honorable was not always easy. Suddenly Julian found himself in too deep, and Miss Verity Weston turned his life upside down. He either wanted to wring the chit’s neck or kiss her senseless—depending on the moment.

Verity’s exquisite beauty should make settling her with a respectable husband easy, even with a meager dowry. Yet nothing was simple with Verity or her maddening aunt, the eccentric Lady Margaret.

A love/hate relationship, burning chemistry, and a crazy countess collide in this humorous and cheeky Victorian Novella—a library, not bedroom romance.