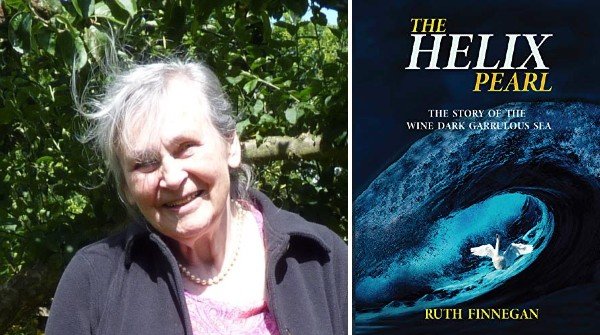 This is at root the same story and style as in the twin previous (prize-winning) novels Black Inked Pearl and its fairytale prequel Voyage of Pearl of the Seas. But this time it is told from a different perspective – that of the garrulous, sounding, wine-dark homeric one, the Sea. It is thus companion and complement (but not sequel) to Black Inked Pearl, with the same number of Parts and (sometimes identically titled) chapters. As with the earlier novels this too somehow emerged, ready-made, in liminal space, predominantly in dream — or, to be more exact, in that in-between liminal state that is neither waking nor sleeping but at the same time both.