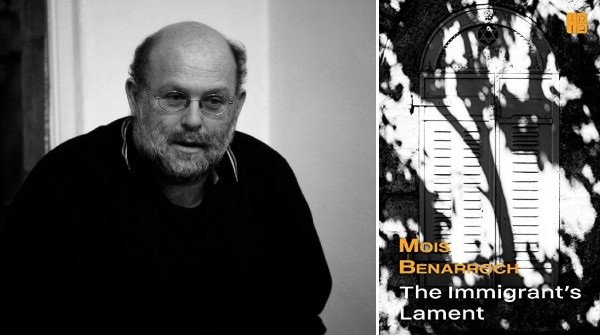 “Every poem in this book is deserving of the Nobel in literature.” — Klaus J. Gerken, Editor, Ygdrasil.
The Immigrant’s Lament was first published in Hebrew in 1994. Benarroch’s poetry has been published in a dozen languages, including Urdu and Chinese. Julia Uceda considers that Benarroch holds the memory of the world in his poetry, while Jose Luis Garcia Martin thinks that his poems are more than poetry, they are a document. “If I had a nomination vote for the nobel prize he’d be in the running.” Klaus Gerken, Ygdrasil editor. His reputation has been steadily growing and his books have been published in Spain, Israel and the U.S.A. Benarroch was awarded the prime minister literary prize in 2008 and the Yehuda Amichai poetry prize in 2012.