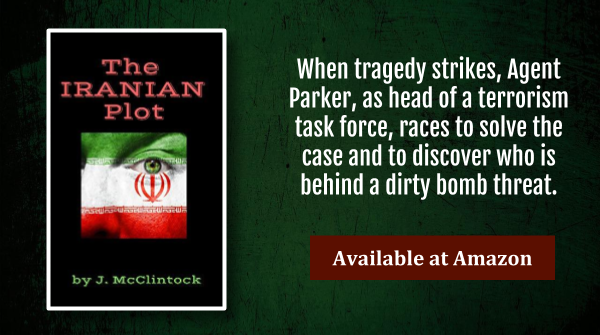 In this exciting sequel to The Russian Plot, FBI Agent Bob Parker starts his new job in Washington, DC and immediately finds himself on a new case that will threaten the safety of the country as well as his relationship with his fiancé Juan Jimenez, who is Chief of Staff to newly elected President Marcia Mallet.

Suspicion falls on The American Project, a charitable group led by veteran Jeb Stewart, that helps new immigrants and refugees from Syria and Iraq and other Middle Eastern countries adjust to living in the United States, but its leaders may have ulterior motives. Are they really a white nationalist group?

When tragedy strikes, Agent Parker, as head of a terrorism task force, races to solve the case and to discover who is behind a dirty bomb threat. He is ably assisted by Probationary Agent Peter Cotton, who finds himself caught between his personal life and work as he goes undercover to help expose a conspiracy to assassinate the new president.