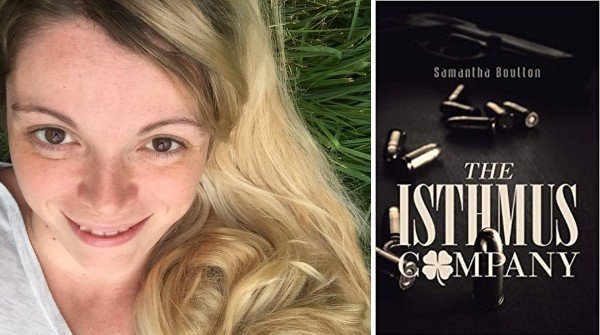 “From what I gather he doesn’t even lock the doors half the time. He owns nothing overly expensive and there’s nothing that he really cares about.”

“The guy’s got nothing?” Juniper asked incredulously. After all the people he had met during his time with the company, he found it hard to believe that there was someone who didn’t obsess about at least one thing. He’d even noticed that most of his colleagues were obvious about what they held as their prized possessions.”

The Isthmus Company can, at best, be described as an unscrupulous loan agency. At worst, it’s described as a front for organized crime. When a debt to the Isthmus Company goes unpaid, Tag Jones and Tryp Marxon are sent to collect collateral–a possession that a person values so much that its disappearance might instill the motivation to pay back their debt. But what happens when they encounter a man whose only valuable possession is his daughter?