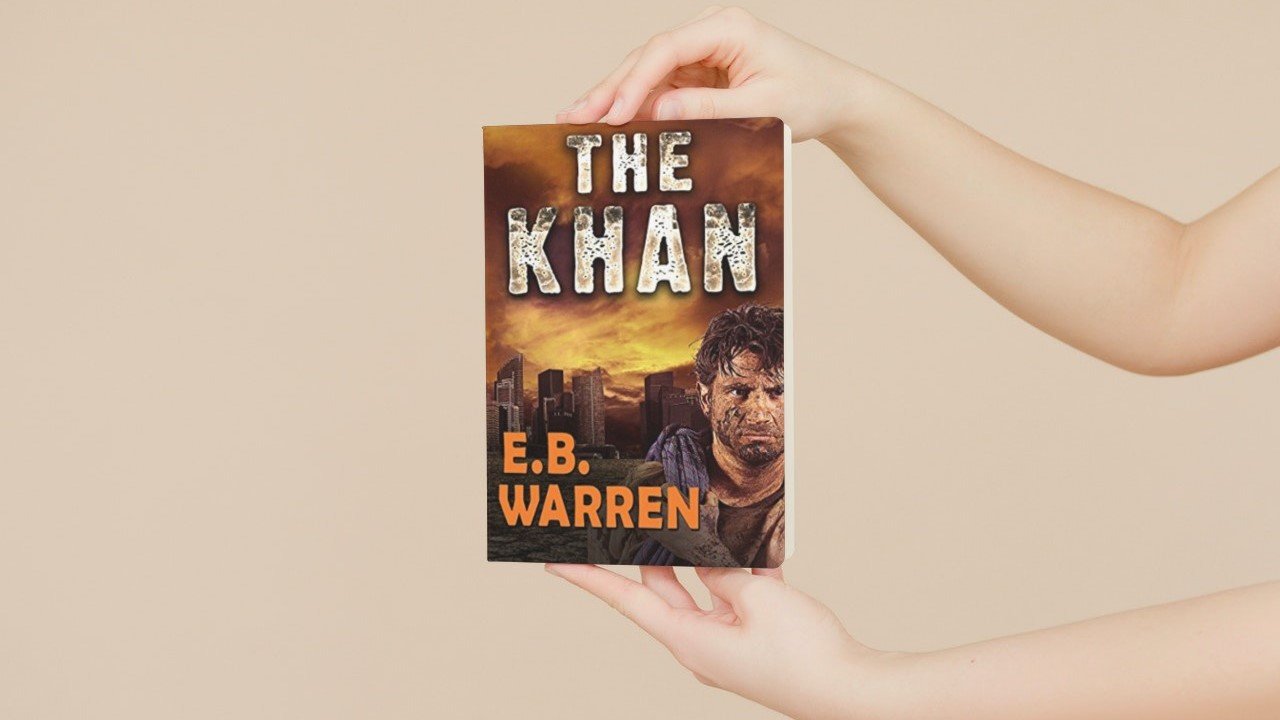 This action adventure story begins when cashiered ex –Federal Agent David Dunn runs across the trail of an old nemesis, the international arms dealer, known only as THE KHAN. David and his boss, Olivia, follow the Khan’s bloody trail from Santa Fe, New Mexico to Denver, Colorado and then on to New York City. Afterwards the action shifts to the mountains of the Middle East in the Kurdistan region. This action packed hard- boiled detective thriller will hold you mesmerized as the hard-boiled detective ruthlessly pursues his goal of revenge against the Khan. If you like breathless action with gun battles, knife fights, airport explosions, and associated mayhem, this novel is for you.From the American Southwest to urban ghettos, the wastelands of Asia, and the deserts of Mexico, this techno-thriller delivers riveting action and heart thumping excitement.This book is filled with nonstop action as members engaged in the illegal arms trade stop at nothing to deter David in his quest to find THE KHAN.

About the Author: E. B. Warren

E. B. Warren is the pen name of a retired military Colonel who served 27 years with links to criminal investigations and military intelligence. He also served supervising technical education programs for military military members.

His novella, The Khan, reflects his experiences dealing with international arms dealers.

After his retirement from the military, Mr. Warren has served in a variety of careers including education of primary school children. He is currently at work designing and publishing a series of books to teach children values needed in our society.

He also serves a a private contractor to the Untied States intelligence and security services.