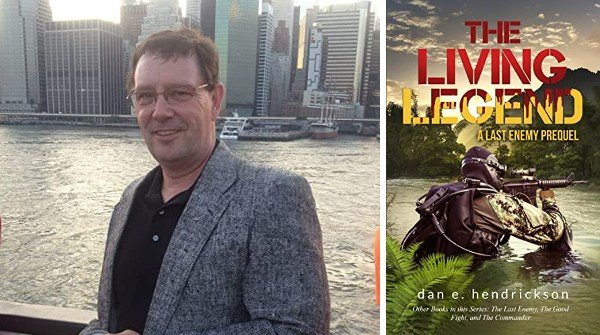 United States Navy SEAL Lt. Tommy Williams wants revenge for the assassination of his father, Ambassador Rodney Williams. Makena Aalee wants to stop human trafficking in her home country of Kenya. Though living half a world apart, circumstances have pitted them against a common enemy. The assassin known as the Chameleon. To win, they use the legacy of Kenya’s greatest freedom fighter and slaver hunter Makena’s great grandfather, Tumaini Aalee. It is 1979 and the Russians are invading Afghanistan. A group of Iranians have just overtaken the US Embassy in Tehran. Kenya’s problems are hardly on the world’s radar. But world events force Tommy and Makena to make Tumaini Aalee’s legend live again so they can bring down their enemy