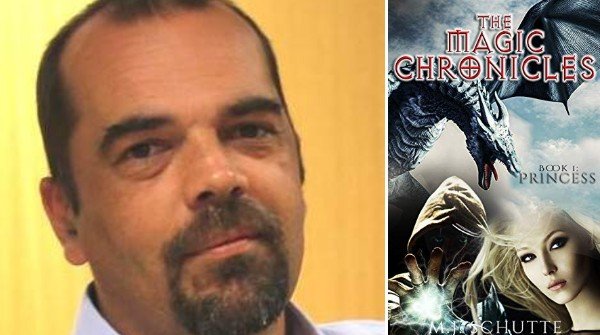 A spoilt princess, a reluctant wizard, a bad tempered dragon, an overprotective black panther and a handful of reject soldiers.
Can they stop a massive invasion and the ultimate destruction of the world?
Her royal highness, princess Tiari of Mendin, holds the key to saving her people, her kingdom and the rest of the world but she is far from ready.
From deep within herself she needs to bring forth the sorceress she was destined to be, the leader her people need her to be and, most of all, the woman she has to become if she will survive and lead her nation to freedom.
With the fabled wizard Brighton at her side she will go on a wild journey of self-discovery, love, loss, heart-ache and tragedy.
She will face heart-breaking decisions, the lure of ultimate power and the madness so many magic users before her had succumbed to.
She does not fight alone though. The wizard, the dragon, her soldiers, a few elves and even a black panther stand by her side.
Is the invasion the biggest threat to the kingdom or will Tia become the destroyer of her own people?