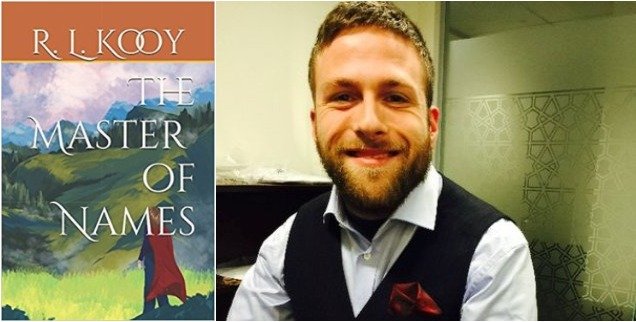 The Master of Names is the story of the race to find five keystones that are necessary to protect the future of Lore from the Dark Wizards Guild. In this novel, lives are entwined: a boy who is unaware of his calling, a prince who wants to bring about change, a wizard who has watched the world unfold, and the school that brought them all together. Since mankind first discovered the Runes of Light and Dark, their power has been abused. Drunk with the ability to control forces beyond their understanding, mankind creates a great kingdom where vanity, greed, and immorality reign. There is no distinguishing between light and dark, good and evil. In his fury, Seinen the God of Light obliterates the kingdom. The people’s punishment for their disobedience is to eternally war against demons in the Battle of the Burning Hells. Almost a millennium after the war began, Plum, a sixteen-year-old boy, is sleeping soundly, unaware of what the future holds. Little does he know what fate has in store for him when a mysterious traveller arrives at his door. Prince Drake, twenty-six years old and with a love for drinking and gambling, is eager to get away from the King’s expectations. When given the chance to conduct the Arcane Census in search of magical abilities among the common folk, he jumps at the opportunity.
Available on Amazon

Born in Sydney, lives in Western Australia I am an author and self publishing a book series the Master of Names. Available now http://bit.ly/MasterOfNames