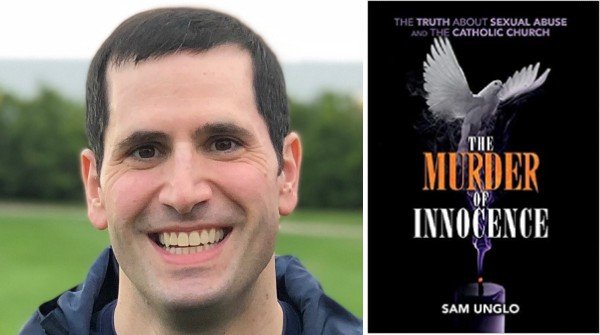 Michael Unglo died on May 4, 2010, but his life had begun to slip away from him long before. In 1981, shortly before Michael’s 10th birthday his father died of a heart attack, a great loss that ultimately led to yet another great loss. The loss of innocence.

From the ages of 10 to 14, Michael fell prey to a Catholic priest who exploited the family’s tragedy for his own twisted desires. Child sexual abuse leaves deep emotional scars that are greatly amplified when the perpetrator is a trusted member of society.

Throughout his too short life, Michael struggled to overcome the pain and trauma of his childhood. In 2008 after his first suicide attempt, he finally unveiled the truth about what happened. Unfortunately, it brought him face-toface with another betrayal. The church met Michael’s accusations with self-righteousness, and justice would not be served.

Much needs to change. Michael’s death can be a powerful catalyst for that change. He may be gone but his writing is still here, in the pages of this book.

Michael’s words are his legacy. His brother Sam Unglo’s words are a promise kept — that Michael’s words would someday be published. Well good for all of us that day has finally come. And while the church was the primary culprit, Michael’s story helps us to understand how parents, members of society, and child abuse advocates can make the world safer for the most vulnerable among us.