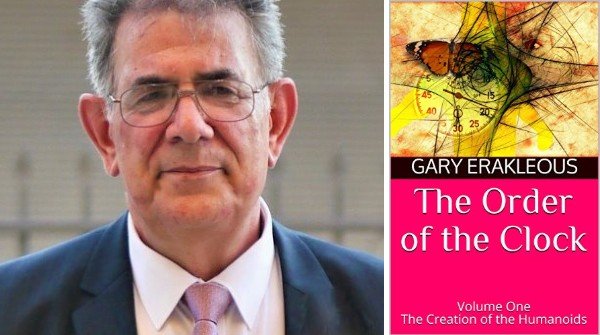 What if an evil force transforms the deadly sins into humanoids that instigate such wickedness in people that ignites the destruction of civilized society?
The warlock Prince Morpheus and the sorcerer Princess Danae after creating the creatures they unleash them on Copper Island and begin a war that is fought not against the fortresses but within the human soul. Their scheme is to capture the hearts and the minds of the masses, and afterward to conquer their cities, thus building a new world order consisting of an empire of slaves.
The only obstacle to the realization of their plot is the sage King Erasmious. Tapping onto his spiritual powers, he must stop Morpheus from delivering the island to his master, the devil.