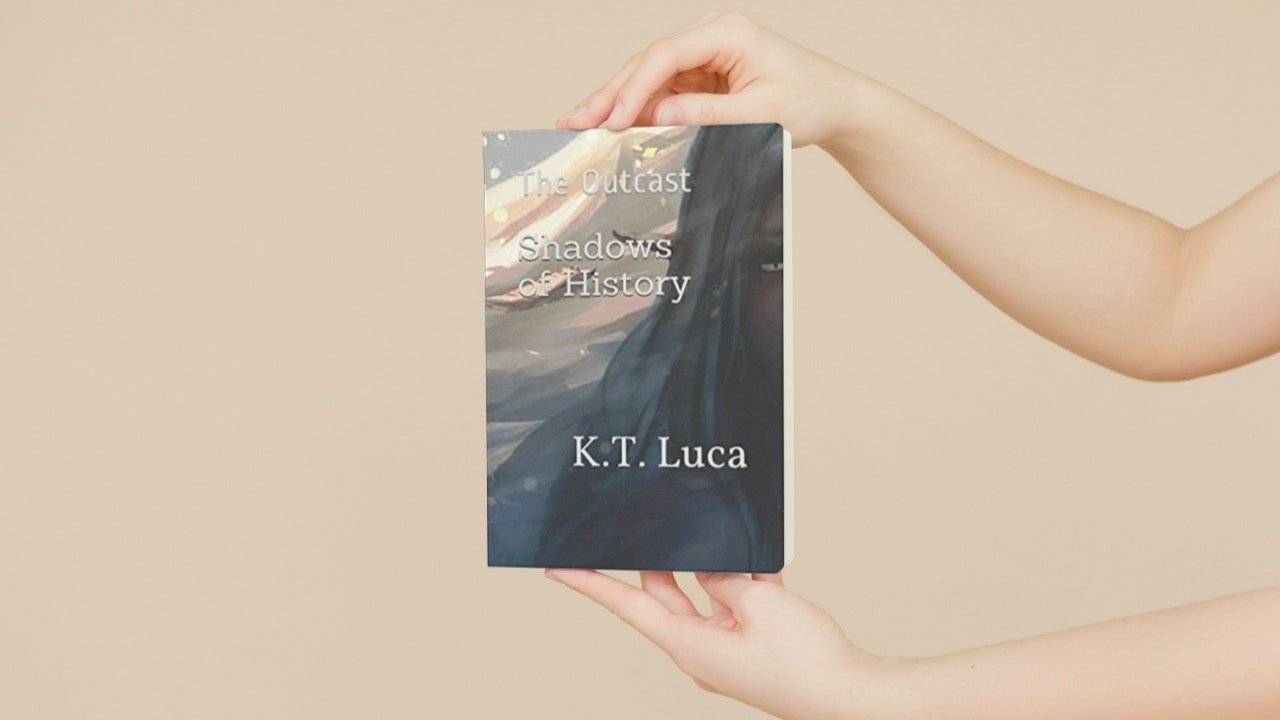 Five millennia ago, a great war waged between fairies, witches and non-magic humans. Every hundred years, the war repeats to the result of thousands of lives lost. Fairy history teaches that the Witches slaughter them to harvest their wings, and that is the course of the war.

An outcast of her own kind, Lily Rosales is a wingless Fairy living in the treetops of the Fae Woodlands. In order to gain information on the witches’ plans for the upcoming battle in the seemingly never-ending war, Lily is sent into the closest witch settlement despite the risk.

What will she discover? Will she survive?