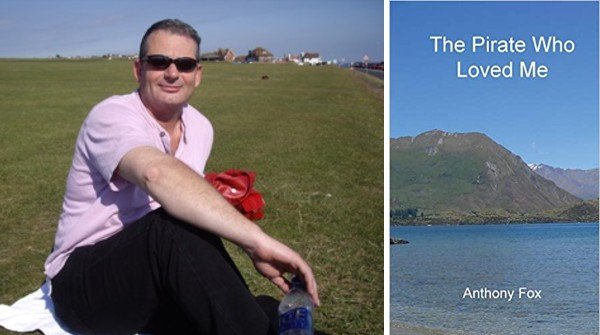 Born in London, England and as a child, he lived in Australia and America and went to school in America. At 16, he Joined the Bideford School of Art studying life drawing and painting. He finds a lot of inspiration from many different genres in art and life.

Studied at Plymouth and Sunderland Universities gaining a MSc in Software Engineering (Artificial Intelligence) and BSc Hons in Computing. Author of:

How to Pass a Degree with Confidence

Babylon: The Gateway to the Gods