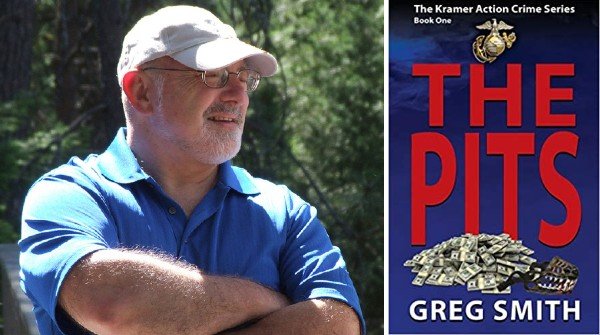 An exciting epic action-adventure awaits fans of international crime stories that starch into a contemporary semi-military thriller fraught with wild car chases, gun battles, drug lords, and murder.A new adventure inviting you to join an U.S Marine as he discovers an insidious criminal industry of pandemic proportions that exists worldwide, even right here in his own backyard — activity that needs to be tackled by no less than the best fighters. THE FIGHT IS REAL THE TASK OF TAKING IT ON STAGGERINGWhen those involved come from every walk of life—from average suburban couples, cops, doctors, judges, even politicians of the highest level—can they ever be stopped?If you love fast-moving adventures with unexpected twists & turns in forms of page-turning thrillers like the Bourne series, the Bosch series, by the likes of Patterson and Connelly—then this new epic series is for you.Let the fight begin.