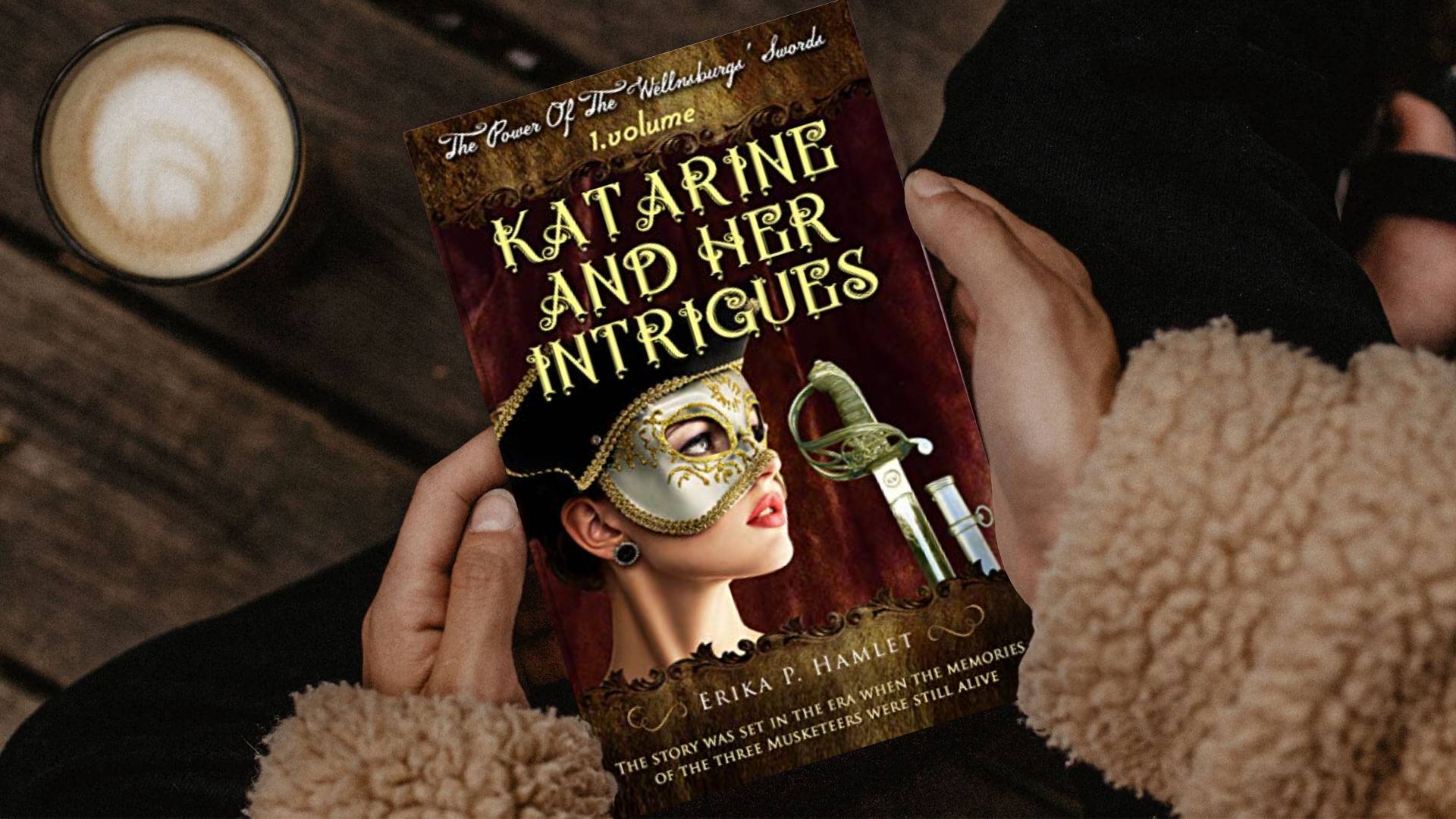 The novel is from the 17. century, the era when the memories of the Three Musketeers were still alive; humor, intrigues, excitement, the power of friendship and the power of love.
In this series, you’ll read about twins, Christopher & Elizabeth that were born to Katarine and Martrek’s. These kids didn’t know they were twins, but they were growing close to each other. One as a rich noble kid – Christopher with different name Febien and Elizabeth – poor girl, who also didn’t know she came from a rich aristocrat’s family because her parents wanted to live their life anonymously from some reason. The Fates – the magical women appeared in the midnight when these twins were born, together with their books of the fates and later these women – Fates will accompany them during their life not letting these kids know who they are these women dressed as nuns. There is a lot of fun in this novel, adventurous, love, desire, intrigue, etc.