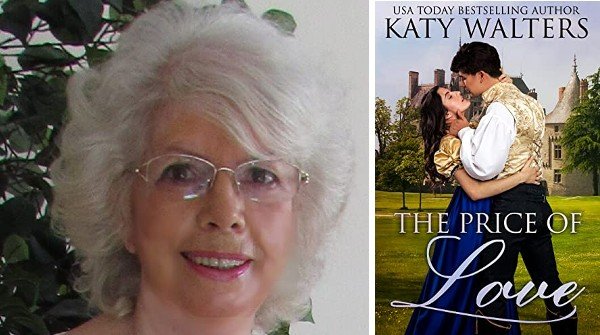 Early in the 1700s, a ship named The Golden Fleece sailing the Caribbean was attacked by pirates. The Golden Fleece won the fight and the Captain took the ship loaded with a treasure trove of gold and jewels. He and his crew decided to share the bounty. But a dying pirate warned them the Incas had cursed anyone who misused the treasure for their own selfish ends. Their prize must also be passed on to their descendants, who must not know from whom they received it. If they did not heed the warning, they would lose it all.
In the present day, Jasmine Roberts was shocked and delighted to learn she had inherited a mansion. The incredible gift was a mystery, as she didn’t know her benefactor. But the solicitor was not at liberty to tell her the actual history. Within the mansion lay a treasure waiting to be discovered. A prize that came with a curse.