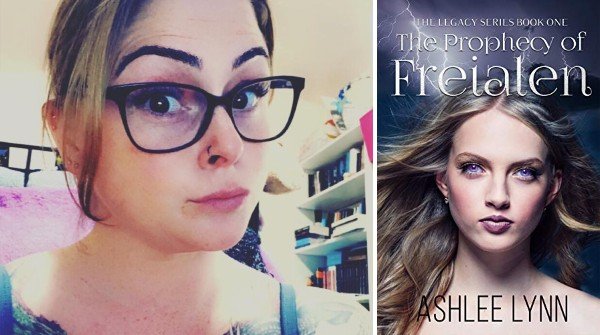 Born into a magical world, Freialen never understood how chaotic her life was about to become.
Being both the daughter of Odin, a Norse God, and having a mother with powerful witch bloodlines.
Freialen was destined for greatness.

Only now, she must leave Asgard, the only home she has ever known, and embark on a dangerous journey to gain her true powers and the destiny that awaits her with her fated mates.

To make matters worse, a battle is brewing and causing unexpected enemies. Desperate to find her mates and her powers, Freialen will stop at nothing to succeed.