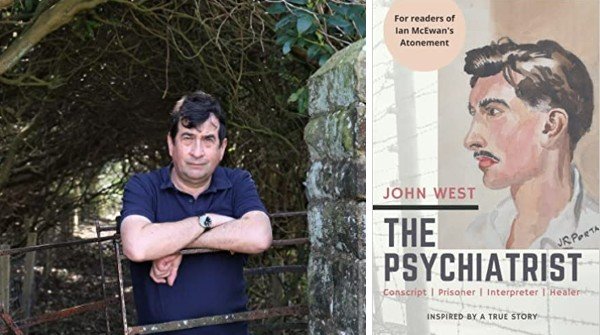 He wanted to blank out the horror of that journey to a POW camp deep in the heart of Eastern Europe and the subsequent four years of his life where, along with other Dunkirk veterans, he was incarcerated and brutally used as a forced slave labourer for the Third Reich.

He never spoke about his Long March Home in the winter of 1945.

So why, in the 1980s, after a lifetime of helping and healing others, did the psychiatrist, Dr Eric West, decide to revisit the scenes of his worst nightmares?