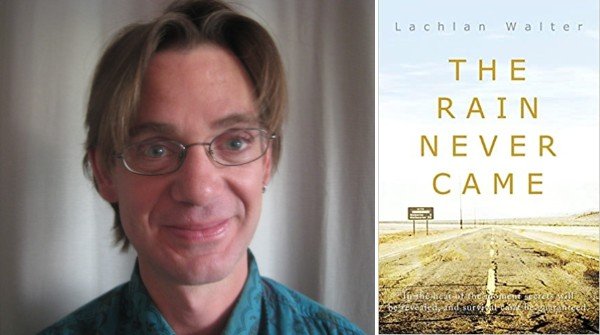 In a thirsty, drought-stricken Australia, the country is well and truly sunburnt. As the Eastern states are evacuated to more appealing climates, a stubborn few resist the forced removal. They hide out in small country towns – somewhere no one would ever bother looking.

Bill Cook and Tobe Cousins are united in their disregard of the law. Aussie larrikins, they pass their hot, monotonous existence drinking at the barely standing pub.

When strange lights appear across the Western sky, it seems that those embittered by the drought are seeking revenge. And Bill and Tobe are in their path. In the heat of the moment secrets will be revealed, and survival can’t be guaranteed.