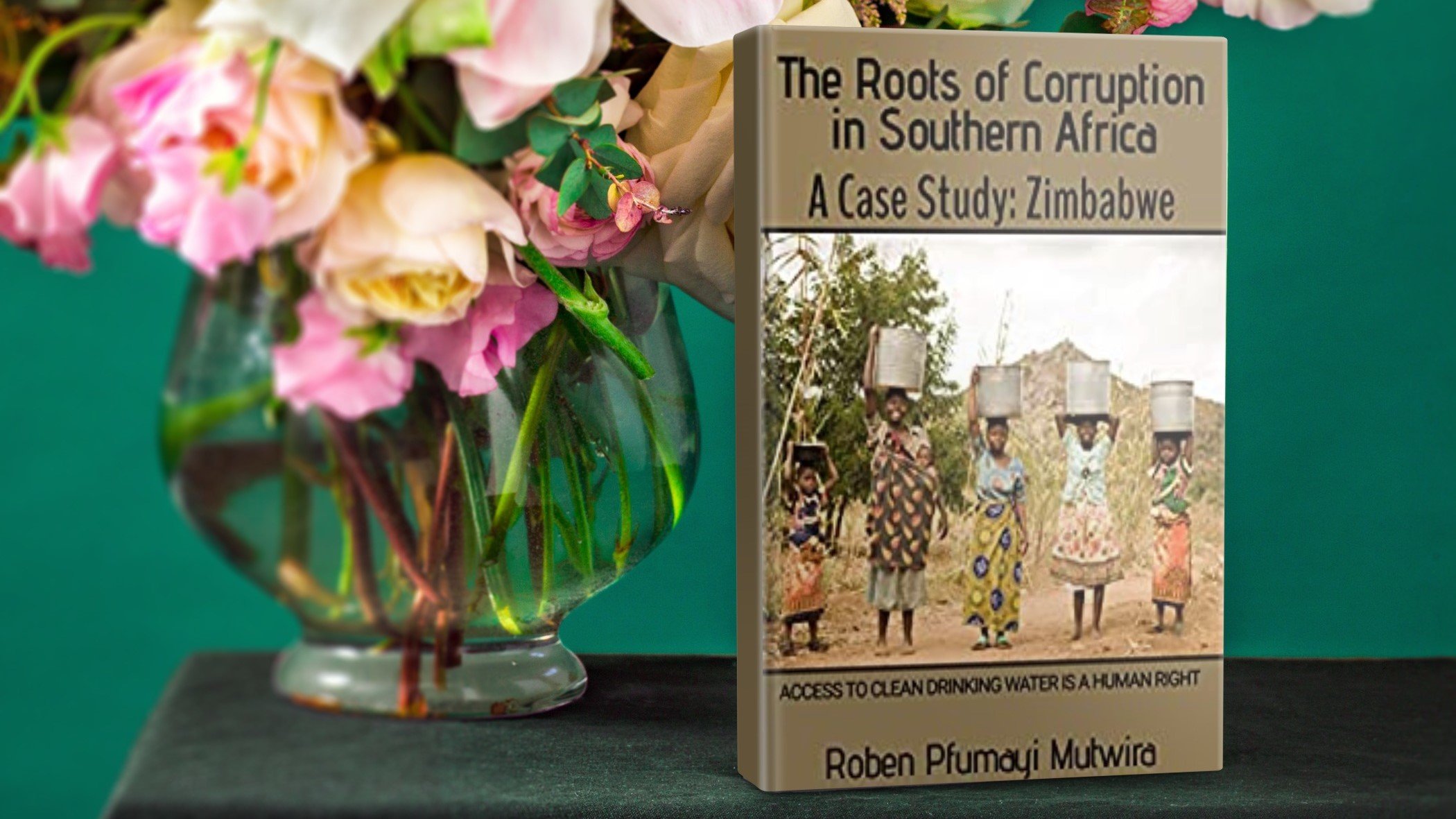 The Roots of Corruption in Southern Africa answers the question: Why are most Southern African countries are ruled by corrupt, ruthless cliques of wealthy elites who seem totally incapable of governing their countries yet cunningly able to siphon national and even regional resources into personal foreign accounts?
The book shows that the leaders come from political parties created at the end of WWII with the help of European colonisers who needed black elites they would trust to succeed them. Europe had to decolonise after signing the UN Charter. The elite agreed to adopt colonial laws, armies and police and protect Western investments in mining, sugar, coffee and tea plantations and wildlife resources as they enriched themselves. They also agreed 5 to 10-year transitional governments before full independence with key ministries such as defence and agriculture under colonial representatives.
Even Zimbabwean elite who claim to have liberated the country signed the Lancaster House Agreement (1979) and kept General Peter Walls of the Rhodesian army as head of the army for 7 years after independence. In return, the black elite has transferred enormous wealth earned from the sale of gold, diamonds, oil, coltan, other rare minerals and resources into foreign accounts.
The book lists corrupt methods used by elite and the violent methods that keep them in power. It ends by suggesting ways of uprooting corruption from Southern Africa.