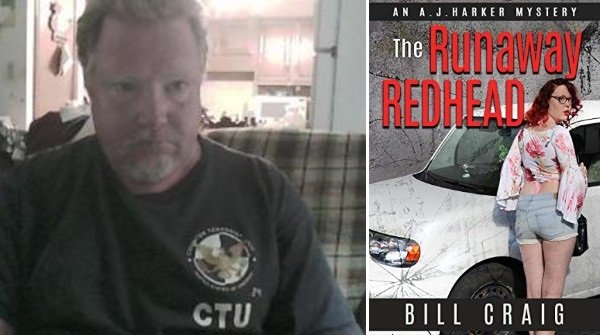 Tommy Crane hired A.J. Harker to find his wife. She had disappeared three days before. She had apparently fled their home after a fight. But something doesn’t feel right about it, and Harker doesn’t trust Crane. He agrees to take the case, but he takes it with reservations. If he finds the young woman, he plans on getting her side of the story before letting his client know. Except somebody doesn’t want Molly Crane found, and they are willing to kill to make sure that she isn’t found.