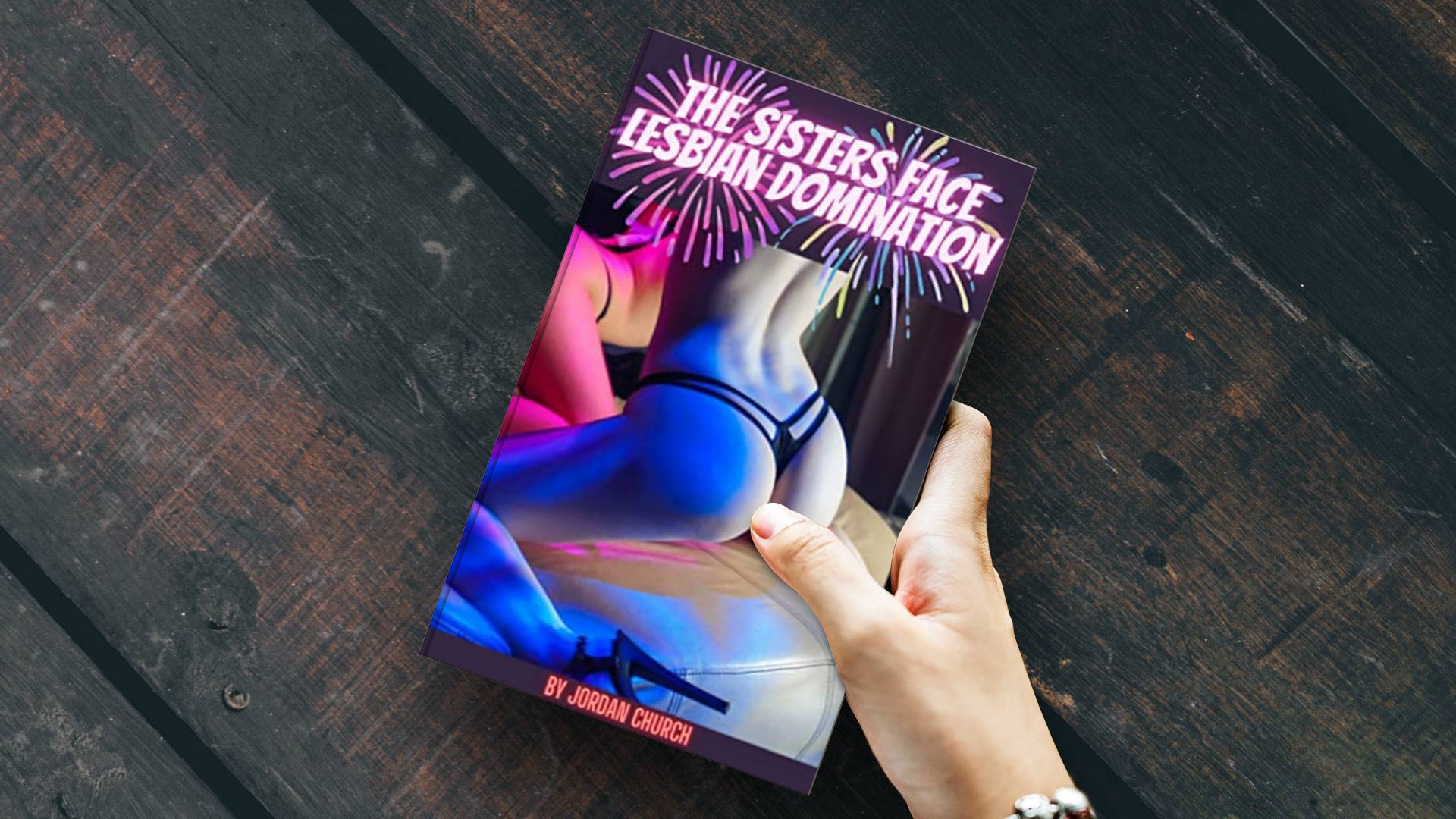 The two older Klein sisters, married Carter and ex-Army Kennedy, are undercover working at a lesbian strip club in Denver in hopes of acquiring evidence of illegal activity by their youngest sister’s new lesbian domme, who owns the club. But they do not know they’ve been set up not only to fail but to be lesbian seduced and dominated. The domme, Sadie Clark, wants all three sisters, and she is also undercover as one of the women training the older Klein sisters and making them jump through nasty and compromising sexual hoops.
Sadie, under the name “Sandy,” works her wicked BDSM magic on Carter and Kennedy and does it with the help of Mistress Dixie, dominant Viv, a bunch of strippers, and hundreds of lesbian patrons at the club.
One sister must learn to serve the infamous “Slippery Beaver” drink, and one sister provides incredibly intimate humiliating sexual service.
The sisters achieve a new high in number of orgasms and a new low in subservience. How can they stop obeying and cooperating in their submission when each obedience, each sexual corruption, pays off with climaxes?