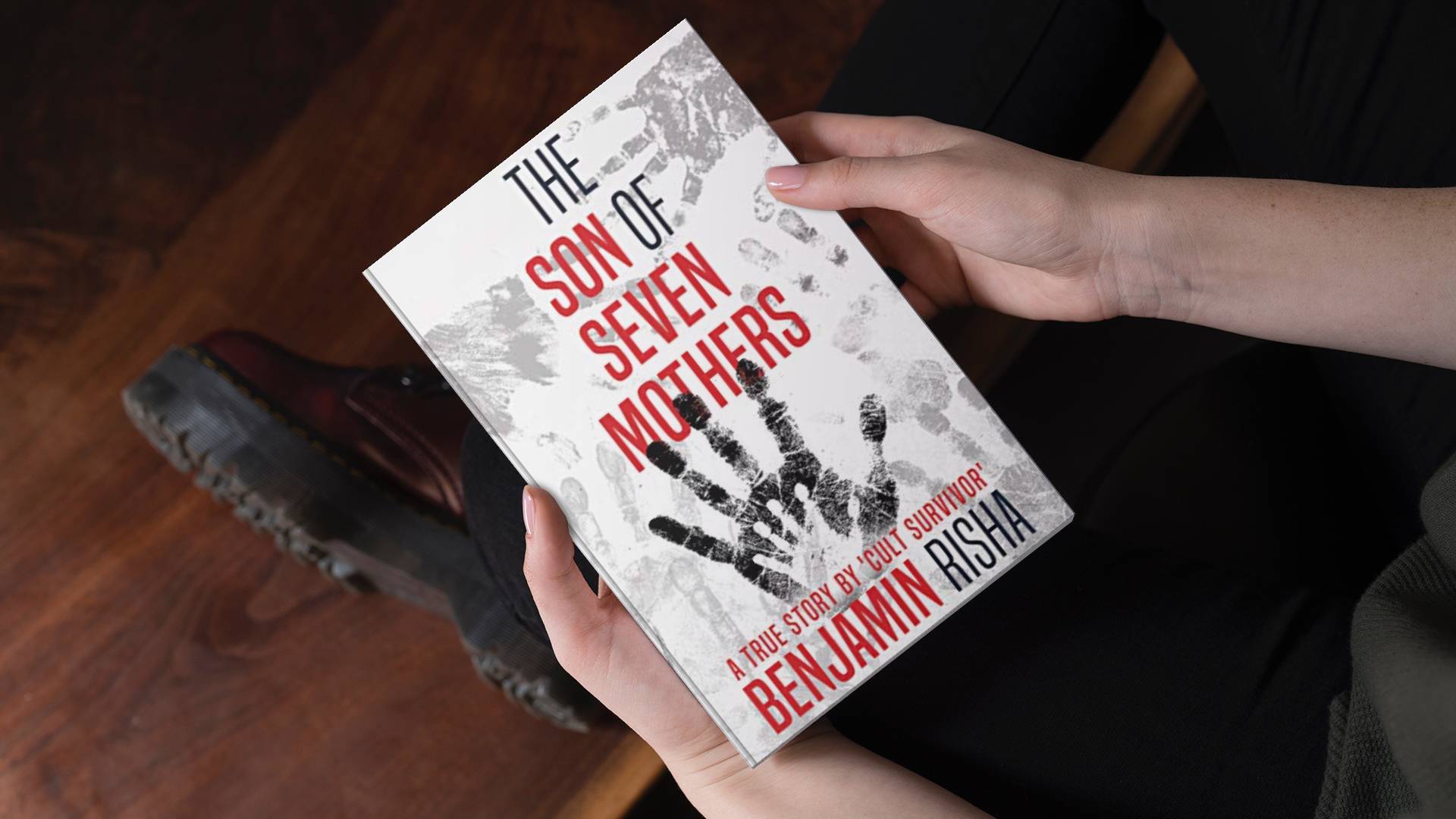 As the adopted son of two cult leaders, Benjamin Risha was raised to someday assume a place of leadership in the Tony and Susan Alamo Christian Foundation with the Bible, and his parents’ interpretation of it, as his guide. He believed the prophecies of his adoptive mother and father, which included them being the two prophets foretold in the Book of Revelations as preceding the second coming of Jesus Christ, them raising from the dead when they died, and such dire warnings as the ground opening up to swallow non-believers into hell. He was sure that Susan Alamo could raise the dead as promised.

However, when none of it happened, and the foundation slid from bucolic communal lifestyle to insufferable criminality that included absolute obedience to the Alamos, and polygamous marriages with girls as young as eight years old, Benjamin knew he had to escape. If he was caught trying to escape he would be beaten nearly to death, forced to go without food and water for his sins, and he would be shamed in the community. He embarked on a journey to locate his birth parents, discover the truth about a world he knew nothing about … and find himself.

In THE SON OF SEVEN MOTHERS, Benjamin Risha takes readers on a harrowing journey that few in the United States can imagine. And eventually he must choose between the life he knows, and was “chosen” to lead, and his freedom.