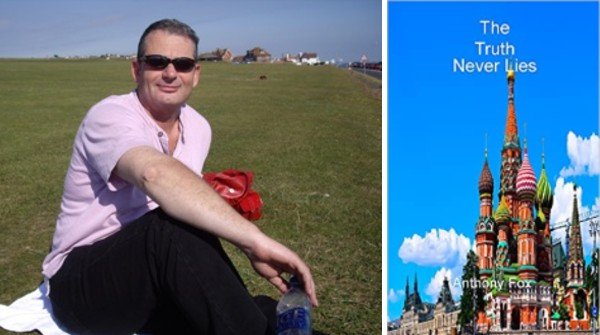 The threat of Iran building a nuclear bomb was a constant worry for Israel. In the world of spies and espionage, the truth was well hidden from the public. The Russians, British and Americans were well used to the cloak and dagger world of espionage and playing the game of counter-intelligence for the benefit of their citizens. It would only take a well-conceived plan to fool some of the players in the game into taking action on their behalf. Right from the beginning to the end the truth never lies only people do.