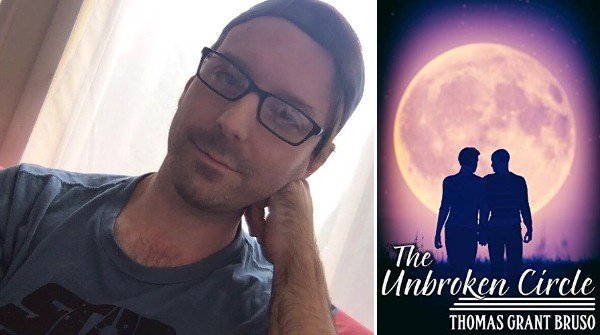 A month away from his high school graduation, Jay Kirkman must confront his doubts about the future. The recent death of his Grams, the feisty and funny grandparent he had counted on for wisdom and support, has taken a toll on him. Breaking away from his overbearing parents, especially his strict disciplinarian mother, is proving difficult.

Struggling to say goodbye to the people he loves, Jay has to decide if he wants to move away to attend college at the end of the summer. He’s nervous about leaving the only place he has ever known to set out on a new journey toward self-discovery and adulthood.

But departing from the tight-knit community of Milton means Jay will have to desert his best friend Rocco. Dealing with his own family problems, Rocco reaches out to male strangers for emotional support and comfort, but a handful of one-night stands and physical assaults leave him hurt and vulnerable.

Will Rocco’s life-and-death circumstances alter Jay’s plans? Or will Jay leave his friends and community behind and never to look back?