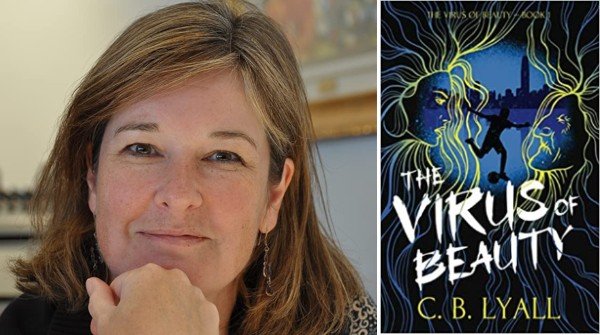 Ugliness is power, and the Virus of Beauty is spreading causing panic throughout the witch population.Wilf Gilvary is a teenage wizard who is terrified of using magic. When his father dies under mysterious circumstances, Wilf is plunged into the middle of a political struggle between the witches and wizards in the Magical Realm. He’d rather play soccer than practice magic, but he’s forced to make a choice between the life of a normal Hong Kong teen and one of wizardry after a powerful virus begins to decimate the witch community. The cure is spellbound in a journal Wilf inherited from his father and when his friend Katryna contracts the virus, Wilf understands that he must overcome his fear of magic to unlock the journal’s secrets – but will it be too late to save her?