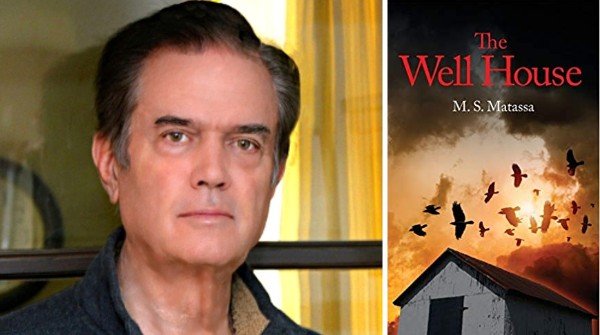 The Well House: A Man’s Incredible Journey To Save His Pregnant Wife From the Ultimate Evil

Ben Carson’s pregnant wife, Anne, is locked in a coma and Ben is the only person who can save her and the unborn baby … but he has no idea how to do it. Haunted by intense dreams about a small white well house and black flying creatures, Ben has a feeling the visions are important but doesn’t know what they have to do with Anne. One day he meets a mysterious woman who shares information that shakes him to the core: how to free Anne from the force keeping her in the coma. It is through a mysterious well house that Ben finds passage to another dimension, where he locates the dark zone and faces the ultimate evil that holds Anne captive. The Well House represents a classic battle between good and evil, peppered with fast-paced adventure, romance, fantasy and a dose of reality. It’s a story of redemption, spirituality … and undying love.