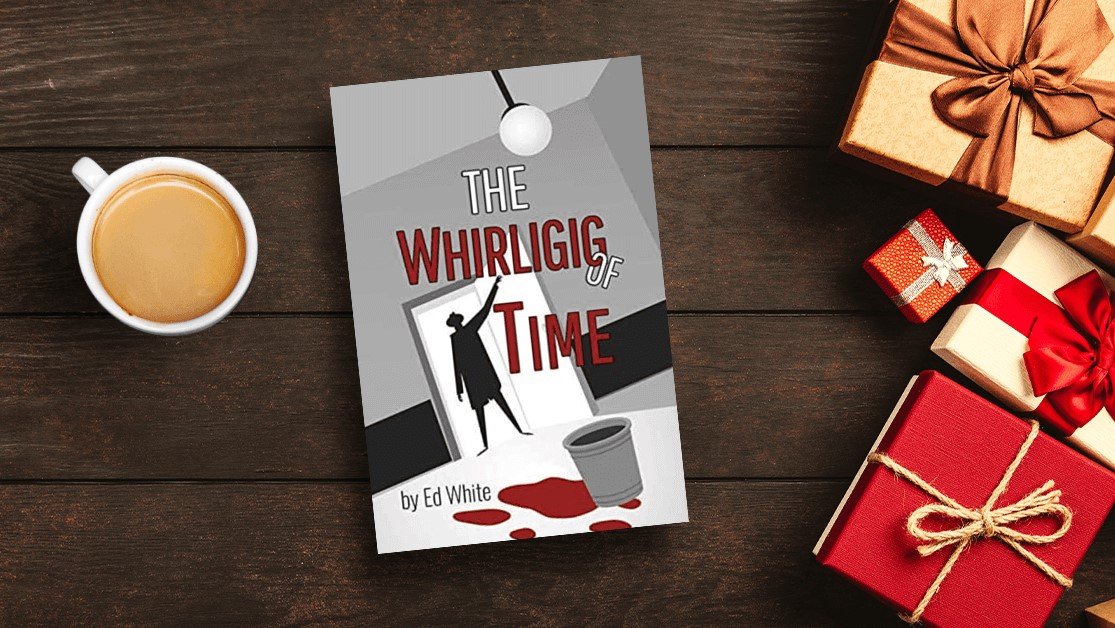 Frampton Quigg may, or may not, be the world’s best Private Detective. He is attempting to rebuild his reputation after what is generally seen as the mishandling of a previous, high-profile case that ended with multiple casualties and the near destruction of an idyllic English village. He has resumed his career from a converted Fish & Chip Shop in a sleepy seaside town.
He is certainly the world’s least conventional Private Detective, utilising tools as diverse as weaponry provided by a lost tribe of Guatemalan Indians and the near-visionary insights of his associate, Desirée.
In this case, the action rages across England before climaxing in a major attack on the world’s largest music festival, The Whirligig. Quigg encounters old friends and makes new alliances including some at the highest level of British society. Does the shadow of his old adversary, McFrench, hang over the matter? Is there a deliberate attempt to draw Quigg into the heart of it all?
At a time that is immediately pre-Covid, Quigg finds his strongest support comes from those who have the greatest respect for nature; whether they be in South West England or the deepest South American rainforest. These are dangerous times and the cool and collected Quigg is taken by surprise when romance enters the equation.