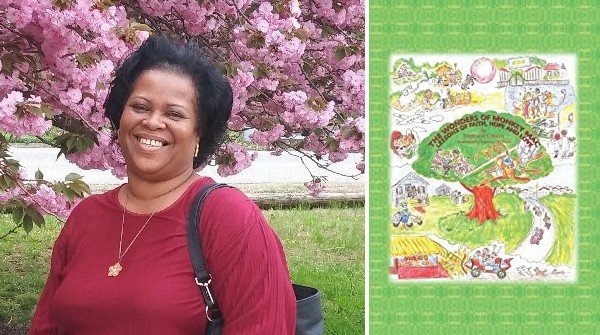 The Wonders of Monkey Mac! Is a beloved children’s comedy/adventure about real life challenges and the transforming power of faith, hope and love. It tells the story of a young monkey named Mac that was raised as a human and then eventually forced to live in a zoo under a new scientific experiment.

Mac doesn’t like living in the zoo and escapes every chance he gets Thanks to some new friends, Snac, Pac, Stac and Early-Earl, Mac learns a lot about life and making his own decisions. Will Mac survive living like a human or will he give in and become wild like the other monkeys in the zoo?
Come inside and discover a world full of pure fun, with rhymes riddles and sign along songs.

It’s gentle moral tale is based on a go-cart adventure where the boys compete against the girls and wind-up in a whole lot of trouble.