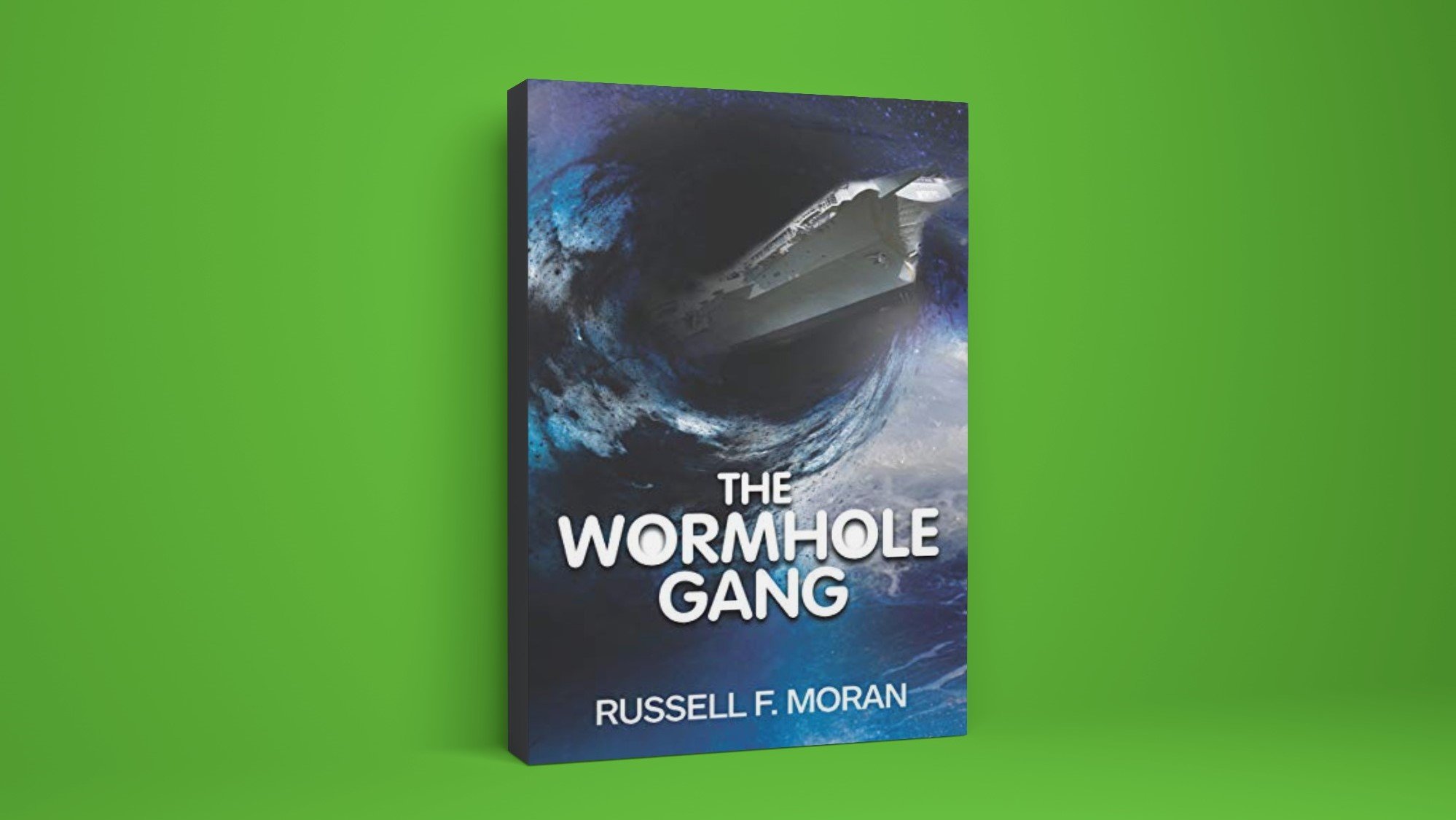 “Jack, where the hell are we?”Admiral Ashley Patterson, the Navy’s youngest admiral at age 39, was with her husband, famous publisher Jack Thurber. Jack is a commander in the Naval Reserve, and often accompanies Ashley on assignments. They were on their most enjoyable deployment to date. Ashley had been given command of the famous USS Intrepid, an aircraft carrier that had become a museum, a three month post that was largely ceremonial. The Navy’s thinking was that Ashley’s new command would be an excellent way to promote the museum, as well as a great public relations stunt for the Navy.Both history lovers, they were enjoying Ashley’s latest assignment—until they encountered the most horrifying situation they ever encountered. One early morning they awoke, expecting to see themselves alongside Pier 86. Instead, they were shocked to see that they were in the middle of the ocean. While they slept, the ship, without an engine or other discernible source of power, suddenly left its dock on the West Side of Manhattan—with nobody at the controls.They realized that the ship had gone through a time portal, a wormhole.They were lost at sea—and lost in time.Along with two other crew members, they formed a group to discover what had happened to them. Admiral Ashley named the group The Wormhole Gang.