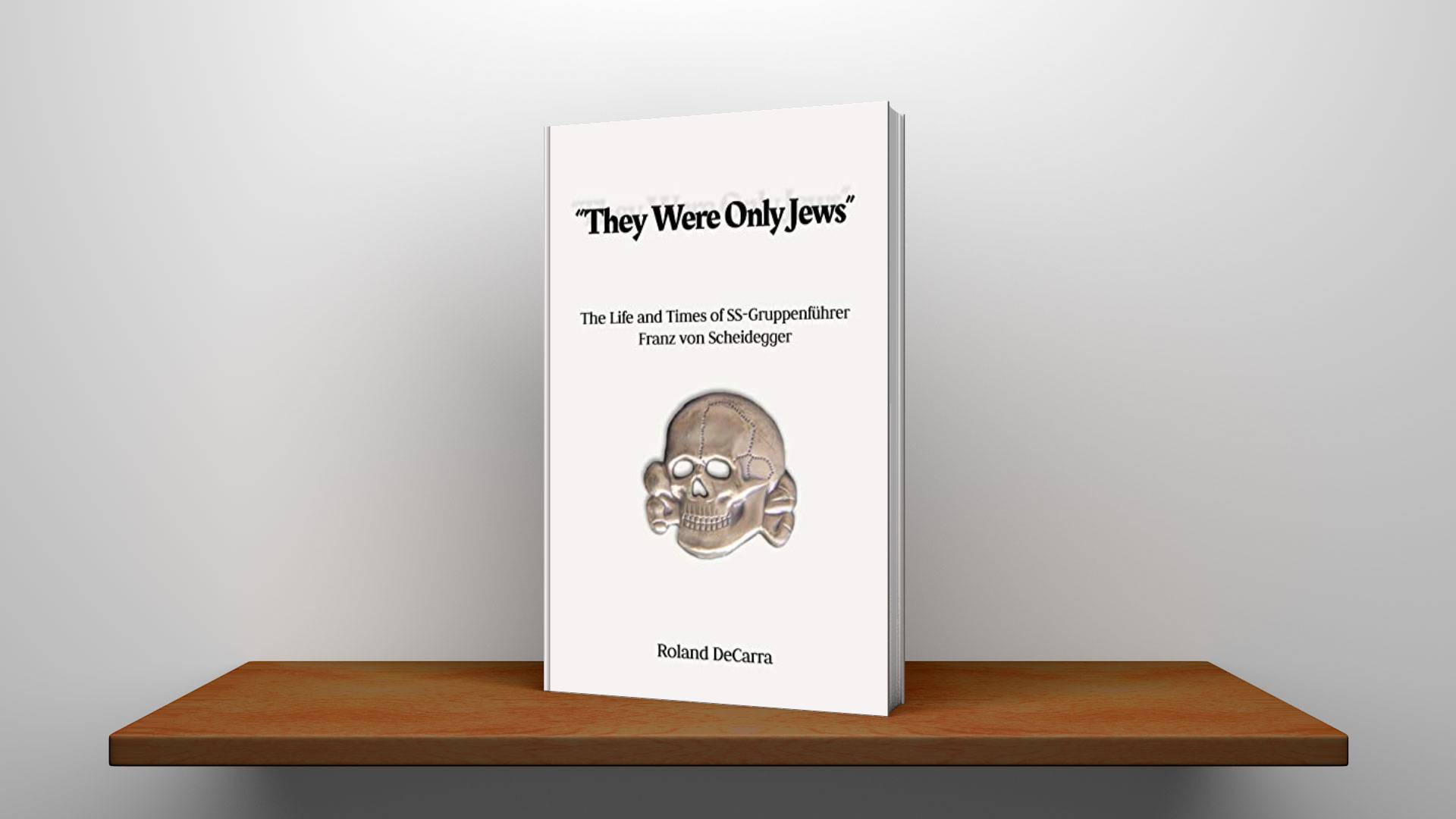 This is the diary of the life and times of Franz von Scheidegger, from his humble formative beginnings in South-West Germany, through the horrors of The Great War, the capitulation of Germany in 1918 and their subsequent national turmoil, in seeing and hearing Adolf Hitler for the very first time, him joining the Nazi Party, the SA, the SS and then the SD, Hitler’s seizure of power and becoming Führer in 1933, the glory of the reborn Fatherland, his life-changing experiences in the Second World War, his rise through the SS ranks to become an SS-Gruppenführer, and his involvement in the Endlösung.
Throughout this tale we also see the human side of this SS officer – a family man with his love and devotion to his wife and 4 children and the later rebuilding of his family following Germany’s defeat as they escape through Switzerland and Italy to Argentina, Brazil and then finally to America to start a new life, and yet all the while still maintaining his National Socialist ideal.
Although this book is a work of fiction, it features real events and nightmares woven around key events in World history of the time, all told through the words of a member of the SS elite.