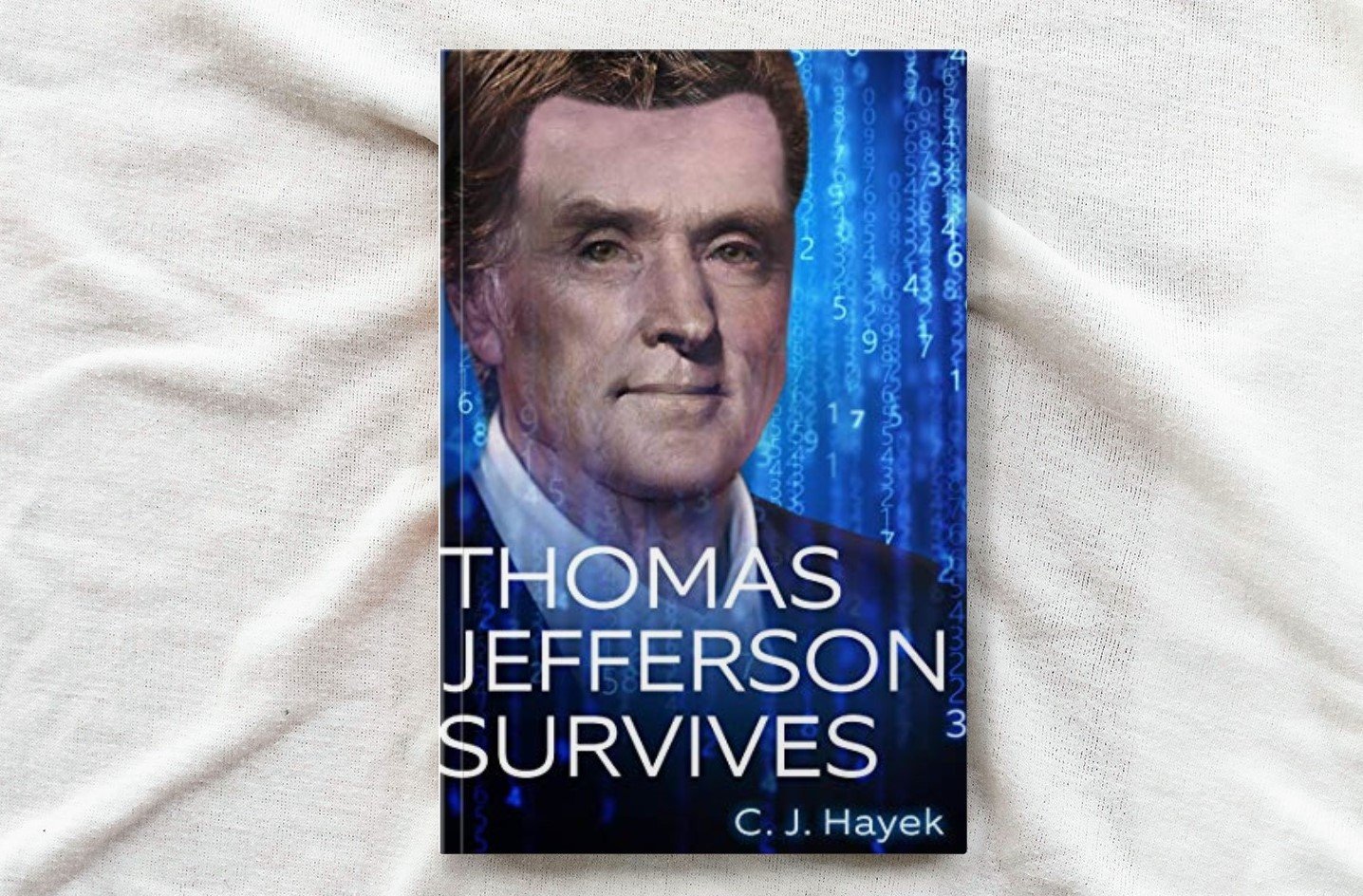 When Thomas Jefferson went into his self-induced hibernation on July 4, 1826, he hoped to see the far-future result of the American Experiment he had helped to start.

After he awakens in our time, he is horrified to discover that an ancient cult of criminals, having schemed for centuries behind the scenes, is now poised to enslave America and the world.

But before Jefferson and the patriots who rally to him can cast down the enemies of humanity a second and final time, he is forced to use deep trickery to secure his own, quite personal survival!