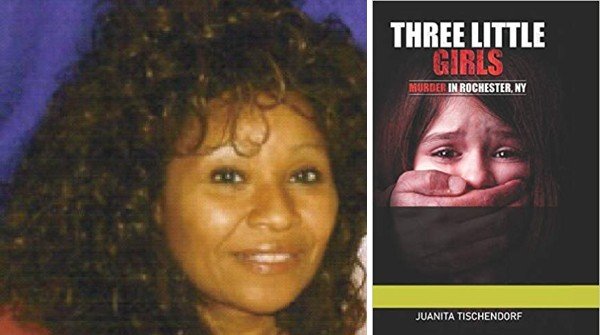 Three Little Girls (Murder in Rochester, New York) is based on a true story that has been written about as The Alphabet Murders (also known as the Double Initial Murders). It is the story of Carmen Colón, Wanda Walkowicz and Michelle Maenza. The unsolved series of child murders occurred between 1971 and 1973 in Rochester, New York.The girls were aged ten or eleven and each victim had been sexually assaulted and murdered by either manual or ligature strangulation, then their bodies discarded.The murders committed by this unidentified serial killer has been published previously with emphasis on the fact their first and last names begin with the same letter and their bodies were found in a town or village with a name beginning with the same letter as the victim’s initials.Who killed these girls is still a mystery almost 49 years later. This is their story as told on a more personal level.