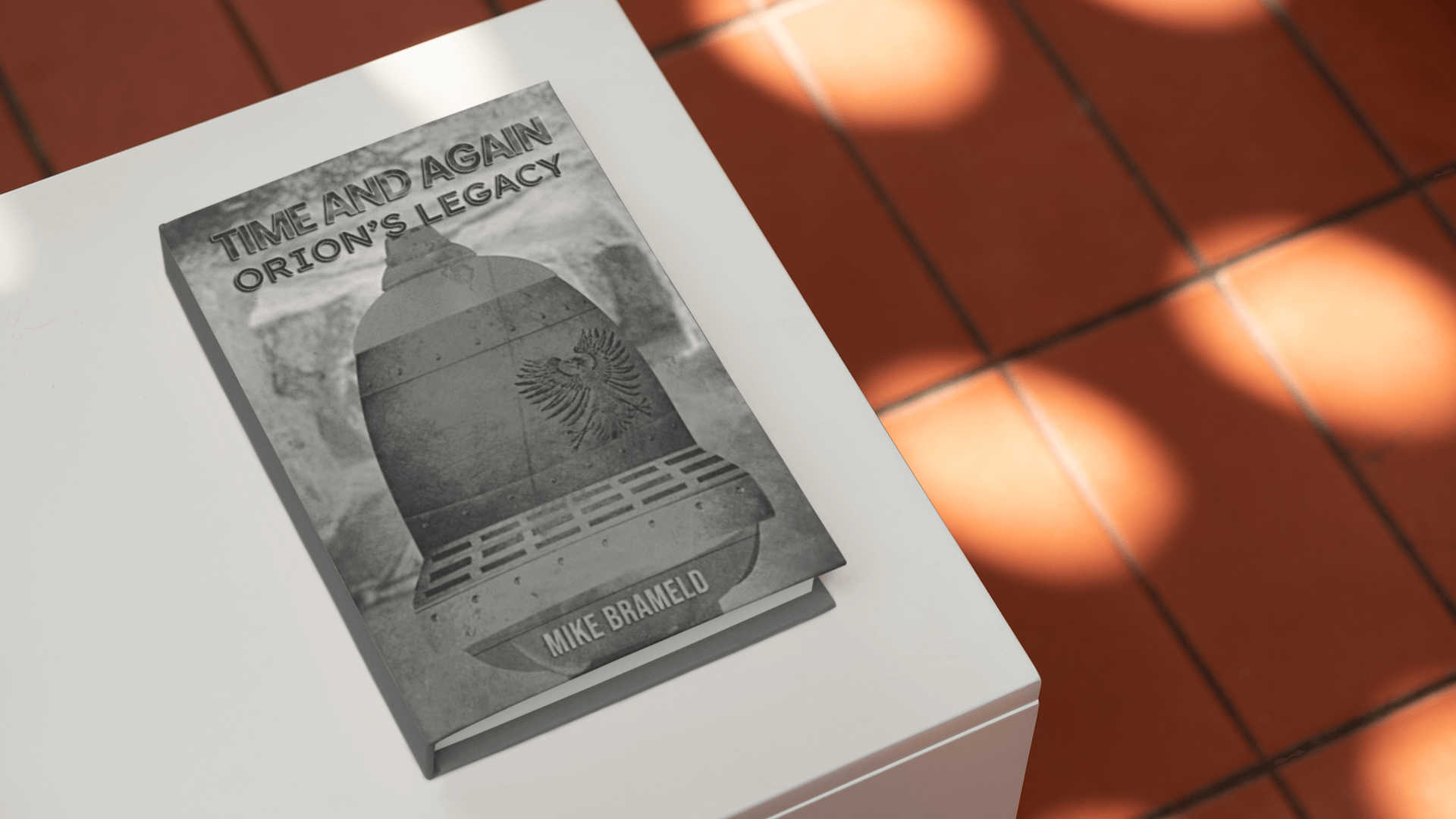 A USAF Blackbird aircraft sets out on a test flight just prior to the Apollo moon mission in 1969.
Mysteriously it is taken back to war-torn Europe in 1944 and the potentially world-changing discovery by the Nazi regime of a recently discovered time machine left behind by interplanetary visitors eons ago.
Hidden within this machine lies a weapon of terrible power. If discovered it could lead to world history being re-written as Germany would have nuclear capability before the USA – as well as the machine which could transport it anywhere in the world… and to any time of their choosing.
Can the Blackbird pilot ‘Johnno’ and his colleagues retrieve the weapon and return it safely to its creators – the Federation of Planets?
Can he disable the time machine before the Nazi’s discover its true potential?
How does the success of this mission tie in with the Apollo moon missions some 25 years later?
Will the history of mankind be re-written?
Only time will tell.