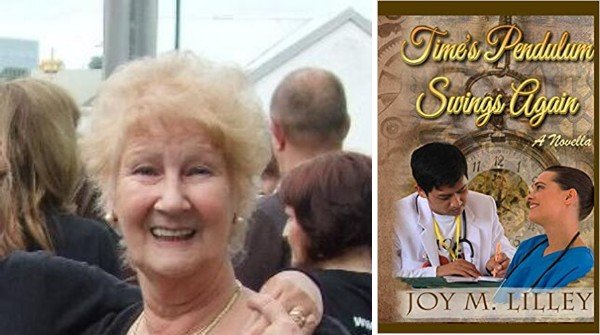 Jenny is working as a nurse, when she meets Seb. She is a young woman, living with her mother and has had a strict religious upbringing. Seb is a handsome, successful surgical registrar and Jenny is incapable of resisting his charms. They fall in love, buy a flat and move in together, against Jenny’s mother’s wishes. Then one day, Seb confesses to Jenny that he is already married with two young boys. Can a heartbroken Jenny pick up the pieces of her life?“I could see she was pleased that I had found myself a boyfriend who was a doctor, but knowing my mother, I think she would have been far happier if his skin had been white.”