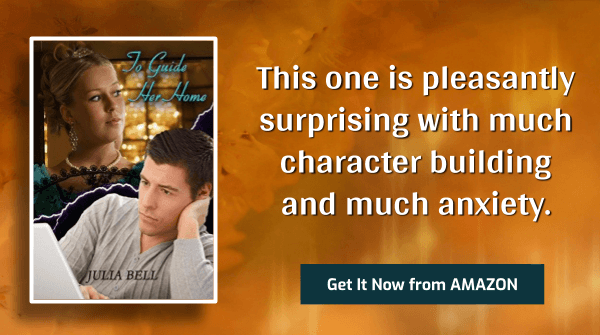 In the late nineteenth century Lydia Prescott has no ambition to settle down to marriage until she has travelled and seen the world. But her life and emotions are shaken up when she meets Doctor Russell Brooks. Unknown to Lydia, Russ is actually an electronics engineer and living in 1998. They are linked by Lydia’s home, Prescott Grange on the outskirts of Worcester. In Russ’s time, this has been converted into stylish apartments and he has discovered a winding staircase that leads him into the Victorian era.

Russ finds he’s attracted to the beautiful fair-haired young woman; a woman very different from those he knows in the twentieth century. But is their love possible when it spans over one hundred years? Russ endeavours to turn himself into a nineteenth century gentleman hoping to win Lydia’s heart by playing to her rules. A rival in the person of Doctor Aiden Kinkard spoils his endeavours since Kinkard is determined that Lydia will become his wife.

Russ hopes that one day he will persuade Lydia to live with him in his time, but this has terrible consequences for Lydia and will put her life in danger. As Russ learns more about Doctor Kinkard and begins to question the man’s motives and identity, he comes to realise he has met pure evil.

NB: This story contains scenes that some readers might find distressing for a time travel romance. Be advised if you’re of a sensitive nature.
Available on Amazon Goodreads