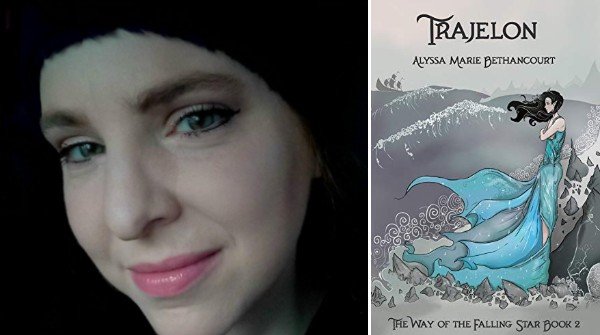 It is a time of change in Asrellion.

Elves, long thought extinct, have emerged into the open once more. A terrible threat to the world has been defeated only through an alliance between humans and elves. Peace treaties are forming between nations that have hated one another for millennia. Two previously hidden colonies of elves are now trying to live as one.

At the center of all of this upheaval: one young elf woman who dared everything in the hope of a better future for her people.

Great change has also come to Loralíenasa Raia’s own life in the wake of her bold actions to save the world, but she has had to weather it alone while her sister Lyn follows her heart and the human prince, Naoise Raynesley, pursues a dangerous quest of his own.

All while Loralíenasa prepares to take the throne of Evlédíen.

When Loralíenasa faces a terrible mystery in the midst of so much turmoil, she might just lose everything she has fought so hard for in her search for answers – even herself.