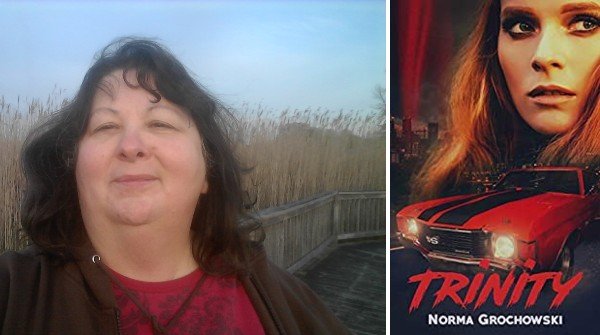 Nothing about cars is a mystery to Mary, but she’s only interested in one mystery anyway: who killed her mother?

Mary’s mother’s favorite possession was a 1972 SS Chevelle. Someone murdered her while driving Mary to school.
Ten years have gone by, and the police had no leads.
When Mary learns the police aren’t actively trying to solve the case, she decides to take matters into her own hands a solve the murder herself.

Detective Ryan offers his assistance. In high school, Gunner Ryan was the popular guy, the quarterback on the football team, and he didn’t give Mary the time of day– why was he willing to help now?

Gunner had a thing for the beautiful Mary Kelly in high school but never acted on his attraction because of her age. When Mary comes into the police station ten years later to inquire about her mother’s death, he offers to help as a way to get to know her. He finds Mary knows more about the murder than she’s letting on and tries to get her to trust him.

Mary’s attempt for revenge backfires, and she barely escapes with her life. The murderer kidnaps her father and Gunner as a way to lure to into a trap.

Mary takes the bait but doesn’t arrive alone. It seems the whole neighborhood is fed up with the murderer and his gang and join forces with Mary to bring them down.