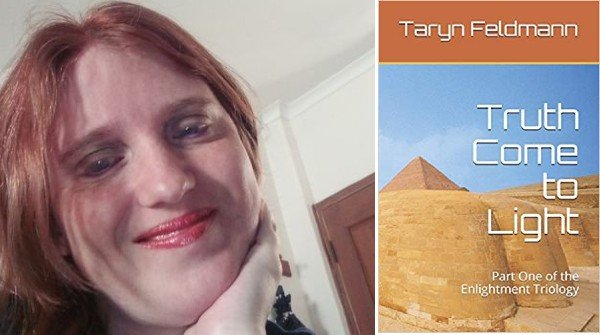 Humanity asks life’s biggest questions – who made us? Who arrived in the past? Where are they now? and where are we going? Three archaeologists, DR Paige Andres, Lauren Williams and Caleb Daniels ask those questions and uncover the truth in Egypt, Mexico and Jordan. At each site a mysterious substance is found. The archaeological finds leads them to a mythical city that ancients named Atlantis. Paige uncovers a weapon that can destroy a whole planet in a second. Paige obtains the weapon and keeps it safe. Agent Jones who works for the government is after Paige and her team. The government wants control and uses the mysterious substance to control the archaeologists. During a race to save the planet Paige, Lauren and Caleb reunite and discover the link they share. Time is running out and together they try and save the planet from destruction and control.