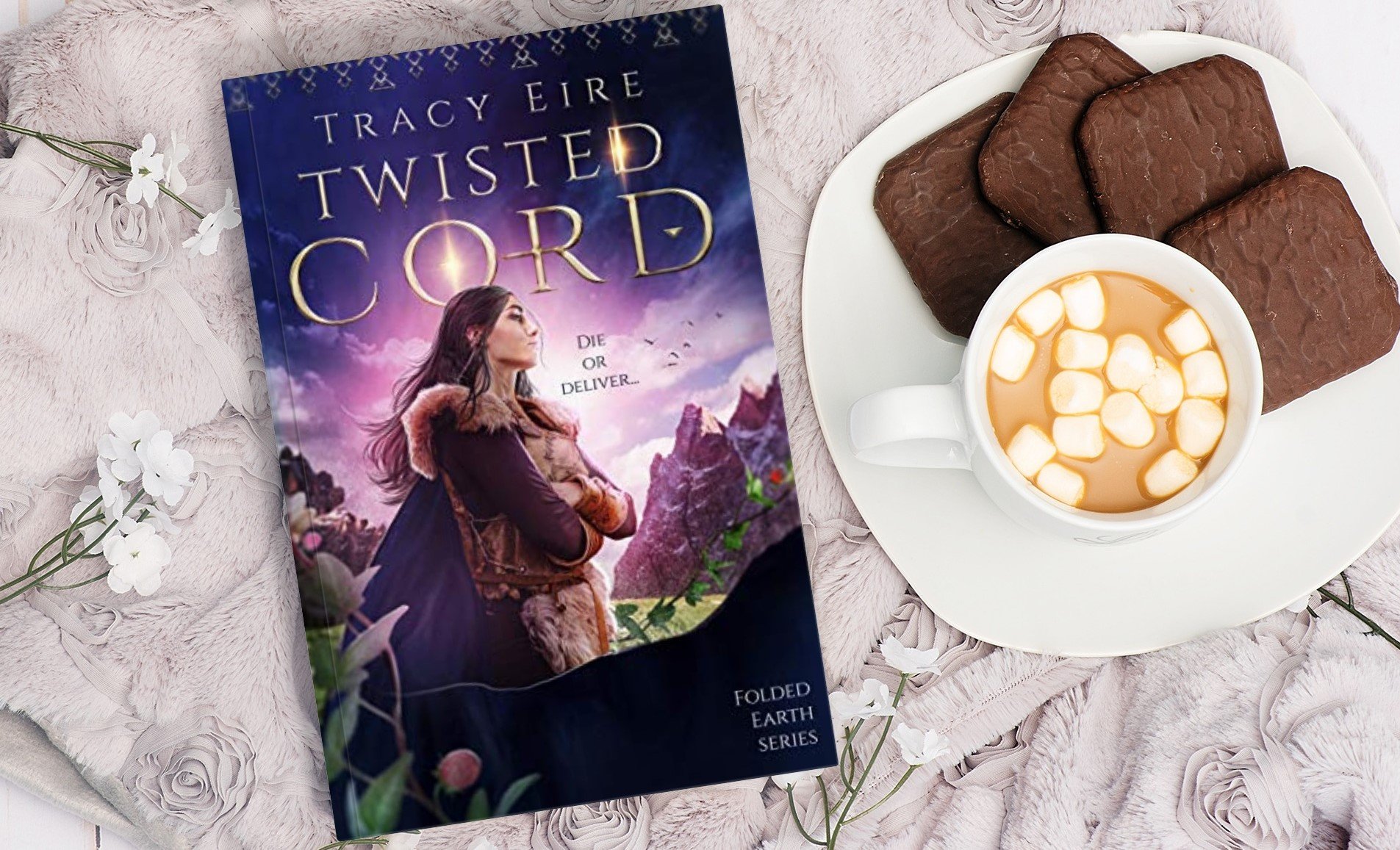 The great race of the Fates, and their brilliant Lock-Maker King, are no longer a part of Ora’s life… though they live on in her thoughts. In the Low North, snow is melting, crime is booming, and Ora’s eyes are drawn high to the sight of smoke billowing from the Blue Vaults. Something is burning. And since Master of Boats Jhan Kessian is worried about the fragile politics between his Londh Township and the Fata, Ora soon finds herself, and her crew, hired to escort him up to the lake of the Blue Mirror where he plans to inquire after the Lock-Maker King.

But disaster has struck at the mouth of the Fata lake. The Township’s barges burned through the night after a series of mysterious attacks. Led underhill, into the King’s Halls for the first time, Ora, Kessian, and the crew of Northern Wolves must confront not just the dangerous strangeness of the Fates, and the unnatural murders of the bargemen, but the shadow of an attack that Ora barely understands, whose magic is bent on keeping her dead silent about what’s coming next.