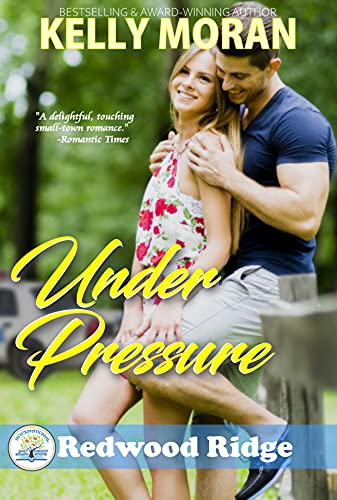 “We were never friends.”- Maddie Freemont Her world crumbled around her the day her father and her fiancé pled guilty to the crimes of which they had been accused. Madeline Freemont went from prom queen and future trophy wife to... A custodian named Maddie. From designer dresses and diamond tiaras to stained coveralls and broken nails, Maddie scraped and bowed to everyone that she had previously treated with disdain..... "But, put him within fifty feet of Maddie Freemont? He turned into a tongue-tied, forgot-his-own-name, card-carrying member of the idiot brigade. " Parker Maloney Parker Maloney was stunned when he saw Maddie Freemont for the first-time in... Forever. But those blue eyes... That sunny blonde hair... It's Maddie, all right.... But not the Maddie he remembers; the snark is gone, as is her air of entitlement. Parker isn't sure what to make of the blonde former terror... Except she still intrigues him just as she had in high school... “One shouldn’t live in the past, Parker. You’ll smack into something in the present looking backward and not get a clear view of your future. Trust me.” - Maddie Parker Maloney had always been her unattainable desire. The unfailing kindness in his eyes had always intrigued her, yet they had never dated. And now... Well, now, he wouldn't give her a second glance... would he? A sweet and intriguing tale; one of betrayal, redemption and love. A second chance romance you won't be able to put down! 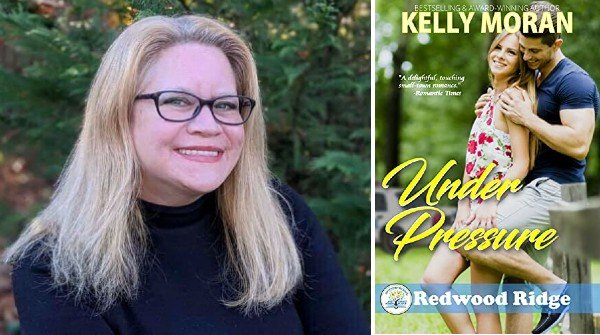 You have the right to remain…sexy. As sheriff of Redwood Ridge, Parker Maloney has learned to bite his tongue at the ridiculous antics of the town’s matchmakers. He’s just grateful they’ve never messed with him before. Except it kind of seems like he’s their next target. They keep sending him on one wild goose chase after another with a single common denominator–Madeline Freemont. Whatever. Maddie spent their youth terrorizing him and he has zero interest in reopening the claw marks. No matter how beautiful or intuitive or funny he finds her. Nope. He’s laying down the law on this one. Yet there’s something to her hot-as-hell spine of steel act he can’t figure out and she’s beginning to unlock the cell on his restraint. Maddie Freemont’s no newcomer to the cold shoulder. Most of the town never warmed up to her. Or tried. So when her ex leaves her high, dry, and so in debt she’s forced onto the street, it’s no shock there aren’t any offered helping hands. She’s making due by taking any odd job she can to scrape by. Even though she would’ve done anything for Parker’s attention once upon a time, the last thing she needs is to be on his radar now. Why they suddenly keep crossing paths is a mystery. But it’s becoming increasingly difficult to ignore his handsome, subtle charms–and how he’s working his way under her resolve to expose desires she long ago shoved aside.

Kelly Moran is a bestselling author of enchanting ever-afters. She gets her ideas from everyone and everything around her and there’s always a book playing out in her head. No one who knows her bats an eyelash when she talks to herself. Kelly is a RITA® Finalist, RONE Award-Winner, Catherine Award-Winner, Readers Choice Finalist, Holt Medallion Finalist, and landed on the “Must Read” & “10 Best Reads” lists at USA TODAY’s Lifestyle blog. She is a former Romance Writers of America® member, where she was an Award of Excellence Finalist. Her books have foreign translation rights in Germany, the Czech Republic, Romania, and the Netherlands. Kelly’s interests include: sappy movies, all kinds of art, driving others insane, and sleeping when she can. She is a closet coffee junkie and chocoholic, but don’t tell anyone. She’s originally from Wisconsin, but she resides in South Carolina with her significant other, her three sons, their wily dog, and their sassy cat. She loves hearing from her readers.
Dear Reader, author’s recently published book “Under Pressure” is now available on leading bookstores, get your copy now and help the author by writing a review of the book.
Available on Amazon