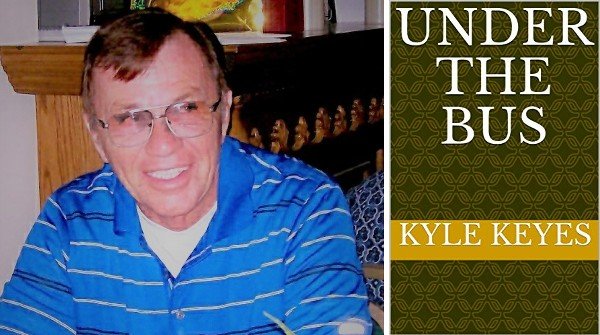 Homicide detectives, Donde Clark and Juanito Lewis moved to Hobbs Creek just days before banker, Richard Ghetti was gunned down in the front room of his Lake Powhattan, water front cabin.Barbershop talk had it that divine providence played some part in transferring the two NYC lawmen from the Big Apple to this backwater town in South Jersey. Hobbs Creek Police Chief, Alvin Phillips believed it was his lucky silver dollar. The Six-O-Clock news refused comment because the incident did not relate to the Corona virus.