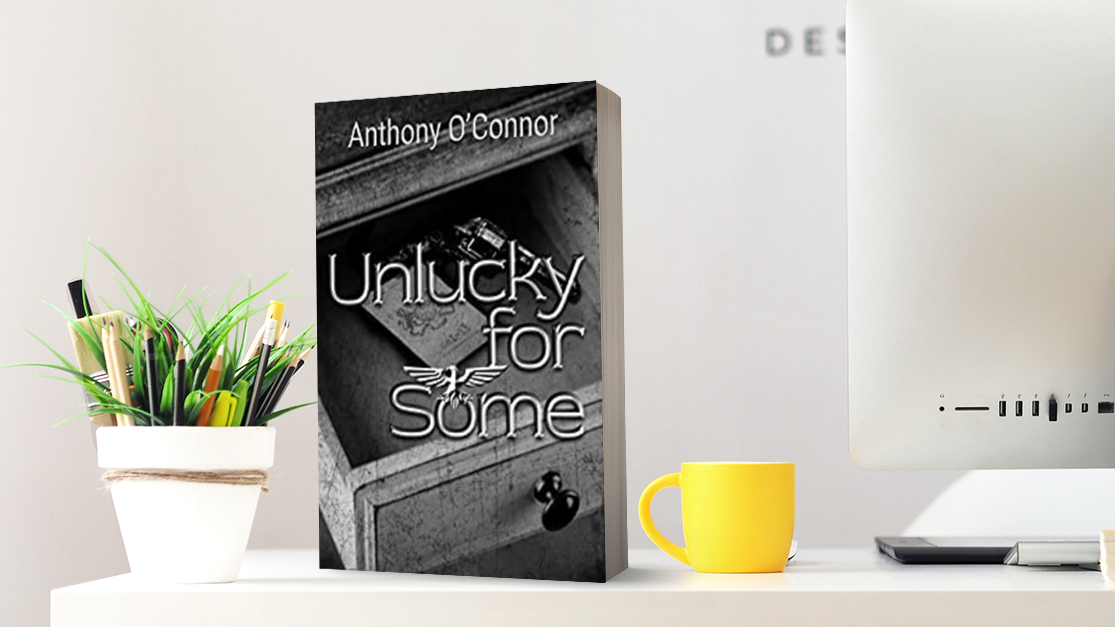 Now available for 99p on Kindle or £6.99 paperback.
If you are a lover of Robert Smith, Robert Ludlum or Len Deighton then this book is for you !
In an alternative (parallel) world Germany won WWII. Now its 1969 and The Fourth Reich want to invade our Earth. Can they be thwarted at the eleventh hour ? A UK government secret agency ScI-13 (scientific intelligence) and four heroes therein will lead the fight against the Nazi invaders.