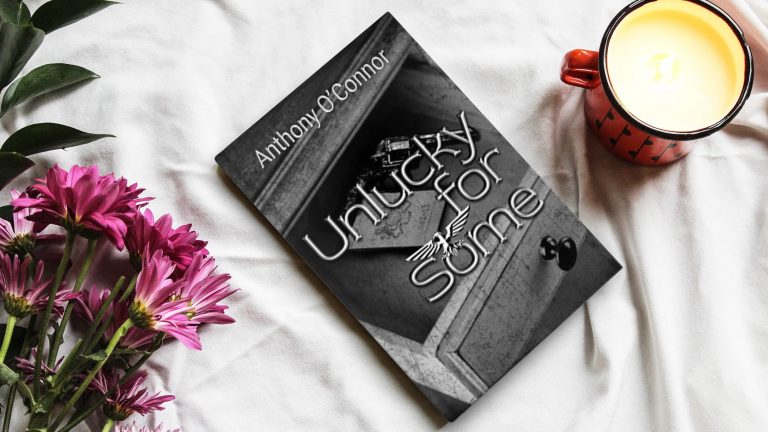 Excellent parallel universe sci-fi book covering WW2 to 1969. Reflect an action thriller genre with a touch of mystery and suspense.

The hexagonal sphere had certain capabilities, with one being able to create a portal to our Earth.

Dear Reader, author’s recently published book “Unlucky for Some” is now available on leading bookstores, get your copy now and help the author by writing a review of the book.
Available on Amazon