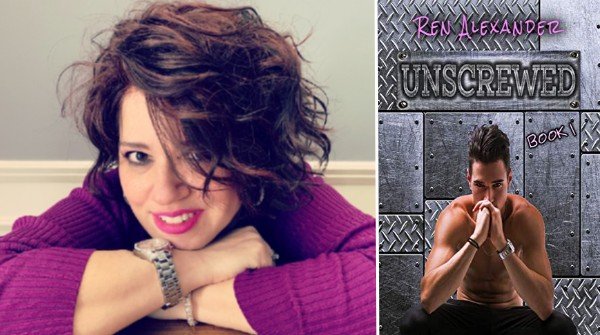 Throwing down the gauntlet has never been so wild. Just ask Hadley Beckett.

Marriage. Even the mention of the word drives my nuptial-phobic, love-of-my-life boyfriend of three years, Finn Wilder, who is also Richmond’s sexy, golden boy sportscaster and daredevil, to the brink of total madness. Even though the daredevil thrives on adrenaline and danger and eagerly professes his love for me, becoming my husband is a dare he always eludes. What’s more, Finn Wilder is single, according to his coworkers and viewers—Finnatics—as they’re called. I don’t exist.

Despite his marriage fears and questionable relationship status, Finn increasingly pressures me to move in with him, but being unusually traditional by today’s standards, I want to be married first, adhering to my moral beliefs, just as he desperately clings to his own religious upbringing regarding starting a family with me. Something he wants no part of either.

As much as I love Finn, I’ve reached my limit with the lies, secrets, and his reluctance. Something has got to give. We’re forever at a standstill, a faceoff which one of us will lose. Everything.