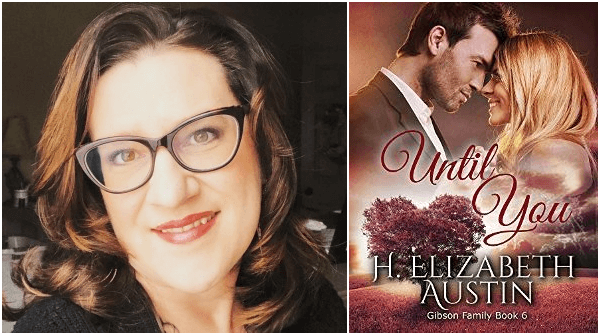 Alexander Gibson needs a reputation overhaul or his contract is in danger. The new owner has decided to uphold the image clause and he cannot continue to change women like his underwear. He decides he knows the perfect person to help him with that. He needed someone he could be attracted to in order to make this believable—the extremely sexy caterer who backed into his car on the day of Adam’s wedding was perfect. Finagling her card from his new sister-in-law and he calls her under the guise of the team possibly needing a caterer for an event.
Shocked at Alex’s proposal, Jeanna Frasier turns him down. Just a few days later, her baby sister calls to say she is getting married—leaving Jeanna the last of her siblings unmarried. Under intense pressure from her mother to settle down because after all she is the oldest of all the siblings, she claims to be seeing someone named Alex who plays baseball. The problem is, Alex happens to be present when she makes this claim and she agrees to be his pretend girlfriend as long as he attends her sister’s wedding as well.
Now…will the fake relationship cause further complications in their lives as people from their past surface and wreak havoc? Can Alex protect Jenna from his personal demon, and can Jenna figure out who is destroying her car and catering business?
Available on Amazon Barnes & Noble Kobo Goodreads