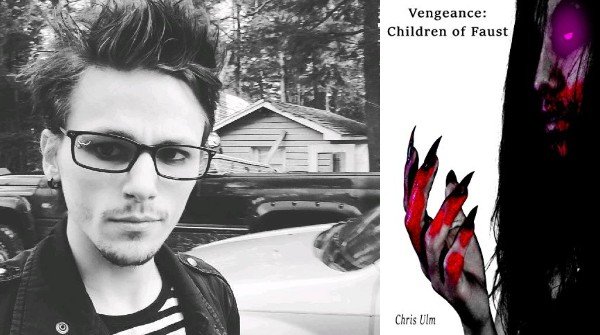 In Kim’s everyday middle school facade, she is faced with people who submit her to a life of torment and hatred on a daily basis. An alcoholic father and abusive classmate are a constant figure of hate in her life and have become malicious demons in her eyes. Every day brings new pain and things never seem to improve, until a new girl transfers to her school. This girl, Tansu, becomes a new ray of hope for Kim as they find something in each other they both lacked; friendship. For the first time in a long while, things are starting to look up. That is, until she discovers there are real, blood hungry demons lurking in the shadows. One such entity offers her a deal that would allow her to get revenge on the people that hurt her. These ever-present shadows entangle her in a web of darkness, which only seems to grow as new information surrounding her mothers death and her father’s own dark past are revealed. Her resolve and morals are put to the test as she tries to uncover the truth and survive.