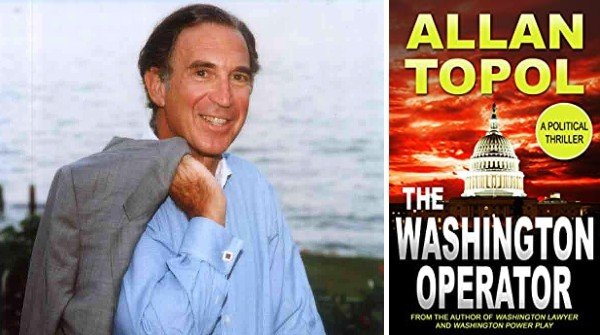 Corbin works with China to implement a plot to take over Middle Eastern oil, utilizing Iran as a puppet. While investigating the murder of a university student, Kelly Cameron, a rising star in the FBI, learns of this plot.

Kelly gains assistance from Ester, a Mossad agent who has a long-time love affair with a high ranking Iranian official. Together, they launch a daring plan to thwart the Chinese and to bring down the powerful, corrupt, and immoral Washington operator, Corbin.

Allan Topol is the nationally-bestselling author of fifteen thrillers.